Going Under Launches September 24th for Console and PC 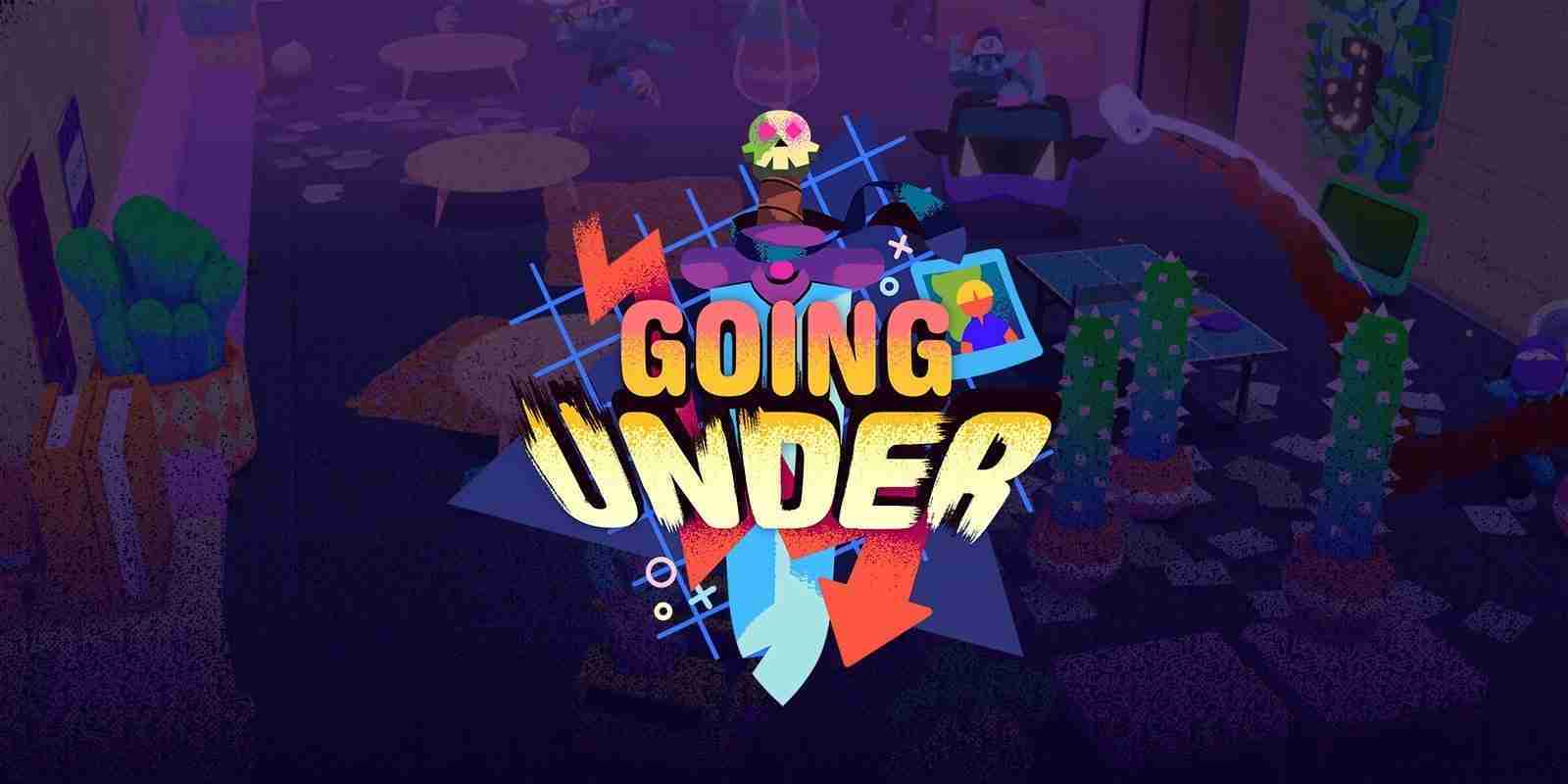 Team17 and Aggro Crab Games today announced that the satirical rogue-lite, Going Under, will launch September 24th. You can purchase Going Under on Steam and console digital stores. This title is set in the procedural generated, dystopian dungeons underneath the disruptive drinks brand Fizzle. In Going Under players will follow the adventure of the corporation’s newest Gen Z marketing intern, Jackie Fiasco.