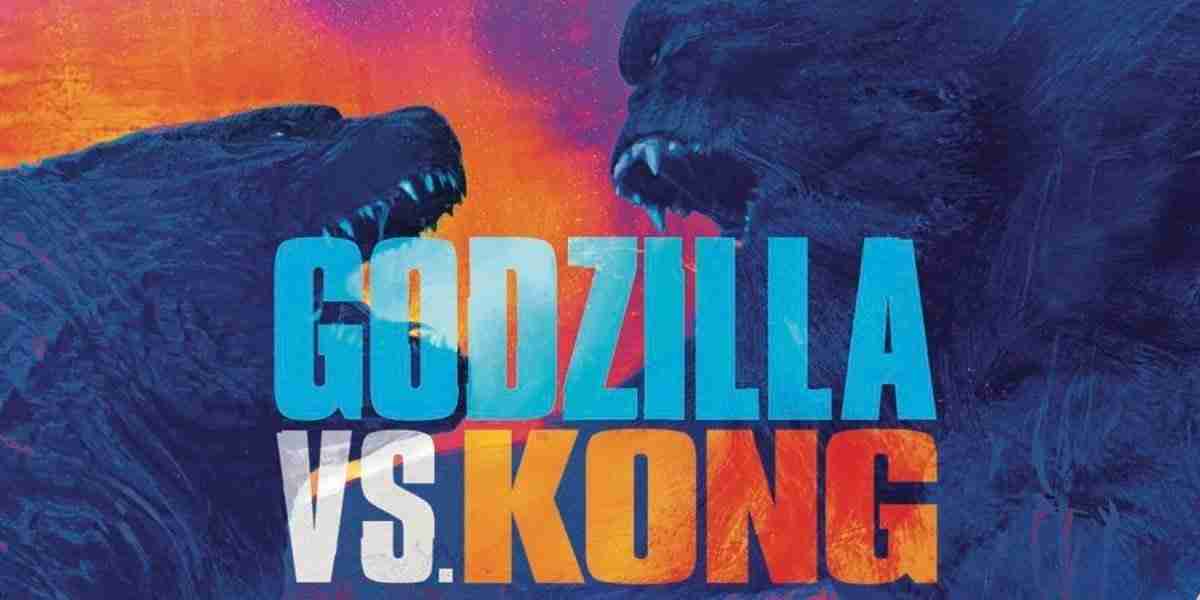 The new trailer for Godzilla Vs Kong released. This trailer is giving us Kaiju fans a smash bros style rumble that made the kid inside me super pumped. With the new trailer, we get a good glimpse of Kong taking on Godzilla, but did the trailer also hint at MechaGodzilla joining the fight?

The trailer gives us electrifying battle scenes, screaming people and buildings crumbling. Monsters big and small are trampled by the main brawlers showing off their strength. Kong swinging and the electric axe is a sight I can’t wait to see. One hidden gem that slipped by was the one Kaiju we haven’t seen in this run of Godzilla movies and that is, MechaGodzilla.

Keen-eyed fans caught a glimpse of a silver snout over the falling debris as well as the images of a monitor with what looks like the outline of Mechagodzilla. The question is asked: Why are the two titans fighting each other? Answer: Because of a common enemy. Twitter was full of speculations of a reason for the titans to fight when they both tend to be heroes. In response we have MechaGodzilla.

(Spoiler Warning ahead for Godzilla King Of The Monsters)

In Godzilla: King of the monsters, It’s shown that Ghidorah’s severed head is recovered by fishermen from the ocean, seemingly dead. Alan Jonah, seeing a potential use for it purchases it from a trader.

Could Monarch be creating their own anti-Kaiju weapon with MechaGodzilla? Is Jonah trying to revive Ghidorah? We will find out soon when the movie hits theaters and HBO Max on March 26, 2021.

In the meantime, you can catch up on some of the classic Godzilla Movies also on HBO Max. Why not relive the old battles? and see how far the franchise has come.

For more movie , video game and pop culture news come back to Lv1gaming.com. Follow me on Twitter @strayrelay for my thoughts on magic the gathering, obscure anime fighting games, and more Kaiju updates.

Top 5 Quirks In Class 1-A (My Hero Academia)