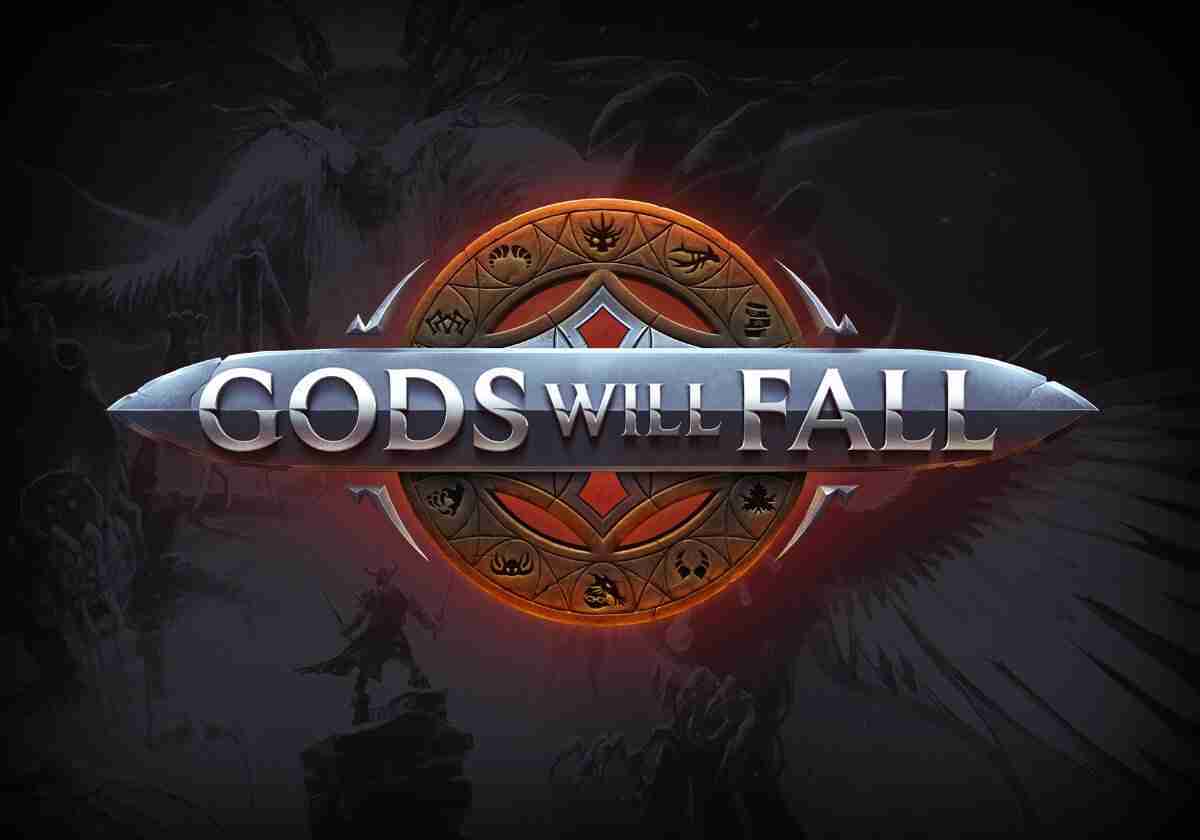 Deep Silver today have announced that pre-orders are live for Gods Will Fall, the high stakes, dark fantasy action game. For those who decide to pre order this title, you will receive an exclusive Hunter’s Head Gear.

Gods Will Fall is set to launch January 29th for the PlayStation 4, Xbox One, Nintendo Switch, PC and Google Stadia.