Godfall Does Not Require PlayStation Plus For Solo Play 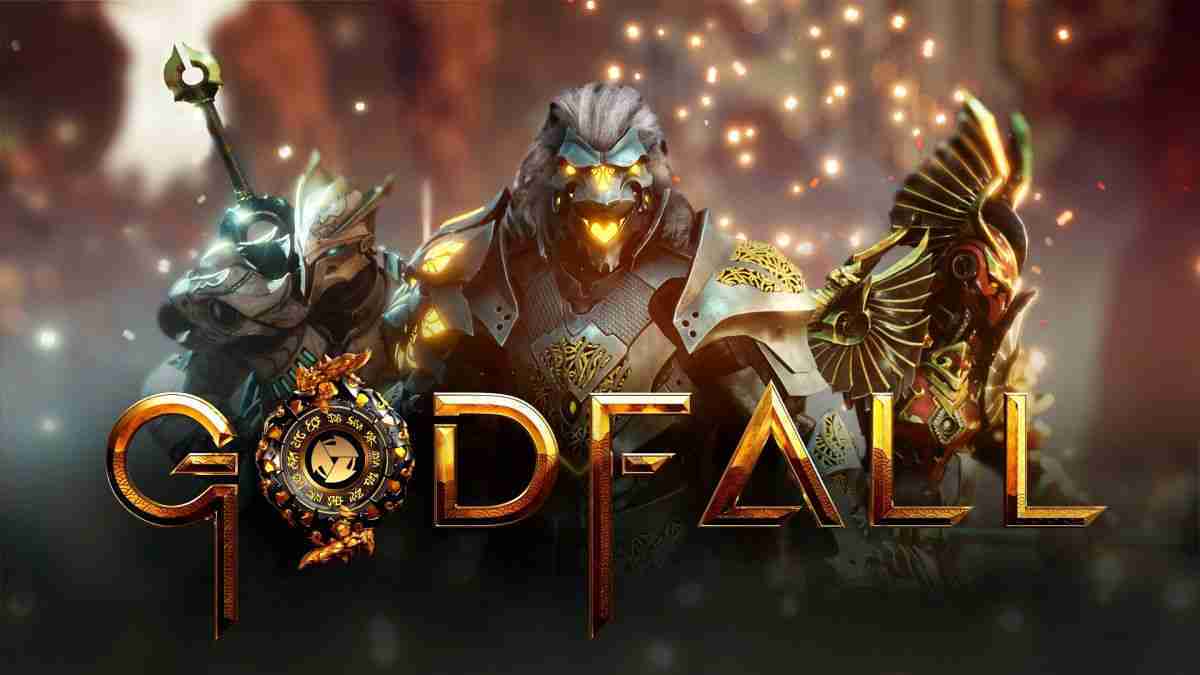 Counterplay Games has just confirmed that you won’t need PlayStation Plus in order to play Godfall, alone.

This comes off the heels of Counterplay confirming that you’ll need an internet connection in order to play. However, this did come as a disappointment to many fans. Fans voiced their concern for the games’ servers. Some arguing the game would be unplayable should the servers shut down in the future. A valid concern for something we’ve seen happen so much in the past.

Godfall is not a service game, but does require an internet connection to play.

However, today we learned that the game will not require PlayStation Plus in order to play Godfall by yourself. Meaning the game can still be enjoyed solo without being forced into an additional paywall.

Correct, you do not need PS Plus to play solo.

Which quelled a lot of fears that PlayStation was indeed required to play both solo and with friends but, thankfully the team clarified. Although this bullet, so to speak, has passed, fans still seem divided over the game’s online requirement. Some believing the requirement isn’t reason enough to cancel their pre-order. While others believe the move completely justifies their choice of spending their money elsewhere. Some even citing the $70 price tag seems even tougher to swallow now.

Godfall is an action RPG developed by Counterplay Games and published by Gearbox. The game has coined the term “looter-slasher”. Meaning while the game still holds the loot-based concept of Destiny, the game focuses on melee combat instead of shooting.

Godfall will release as a launch title for the PlayStation 5 on November 12, 2020.