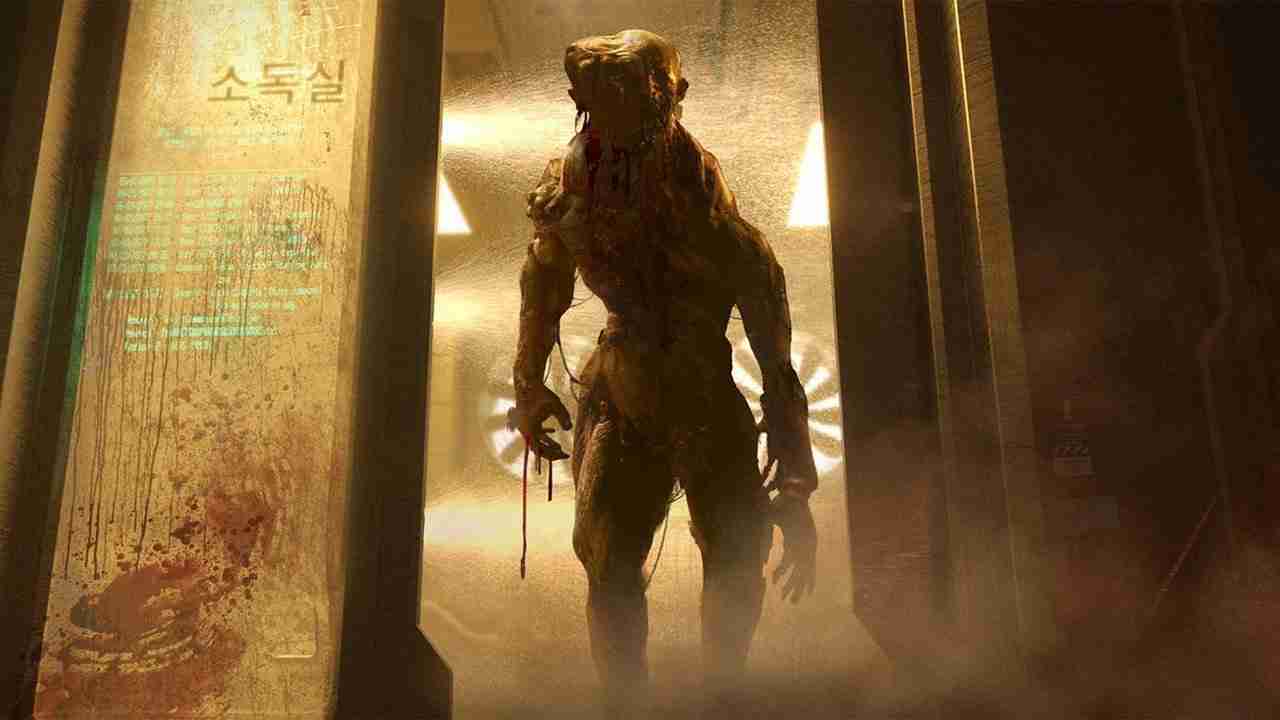 We’ve all seen the news from EA Play Live 2021, and that was the return of Isaac Clarke. Which meant the rumour of a remake on Dead Space was true. But if we go back even further we saw a game by Glen Schofield and Striking Distance Studios. This was a very Dead Space esque title with the name The Callisto Protocol.

Who Is Glen Schofield? And What’s The Connection To Dead Space?

He worked for the now defunct EA studio Visceral Games, and he was the Vice President and General Manager. Whilst there he created a third person survival horror, and we know the game. That game was Dead Space.

What is The Callisto Protocol?

It was revealed at The Game Awards last year, and was billed as a spiritual successor to Dead Space.  Glen Schofield and Striking Distance Studios are planning for this new release to be one of the scariest video games ever made. As for what it’s about we know very little, however Schofield did recently share some concept art.

It was in recognition of the 39th anniversary of the John Carpenter film The Thing. Which he says had a huge influence on Dead Space and still an inspiration today.

What we see is a humanoid monster standing in what looks like the prison setting seen in the trailer.

When is The Callisto Protocol coming out?

All we know is its coming 2022 which could be when we see Dead Space. So the remake and spiritual successor could be fighting it out. Though The Callisto Protocol will stand out, for one its part of the PUBG universe.

How is that possible?

Schofield told GamesRadar+ it is part of it even though the moon being is the location and it takes place 300 years in future.

We’re part of helping PUBG Corp as a team of writers working on the lore of PUBG, and the universe. They have a timeline and we fit on that timeline now.

The Callisto Protocol’s connection with PUBG is not gonna be really deep but there will be little connections here and there, and we’ll probably be referencing one another from time to time, but it’ll make more sense once the game comes out.

Glen Schofield on the PUBG connection

Returnal Patch 1.3.4 Makes Sure Your Time Is No Longer Wasted