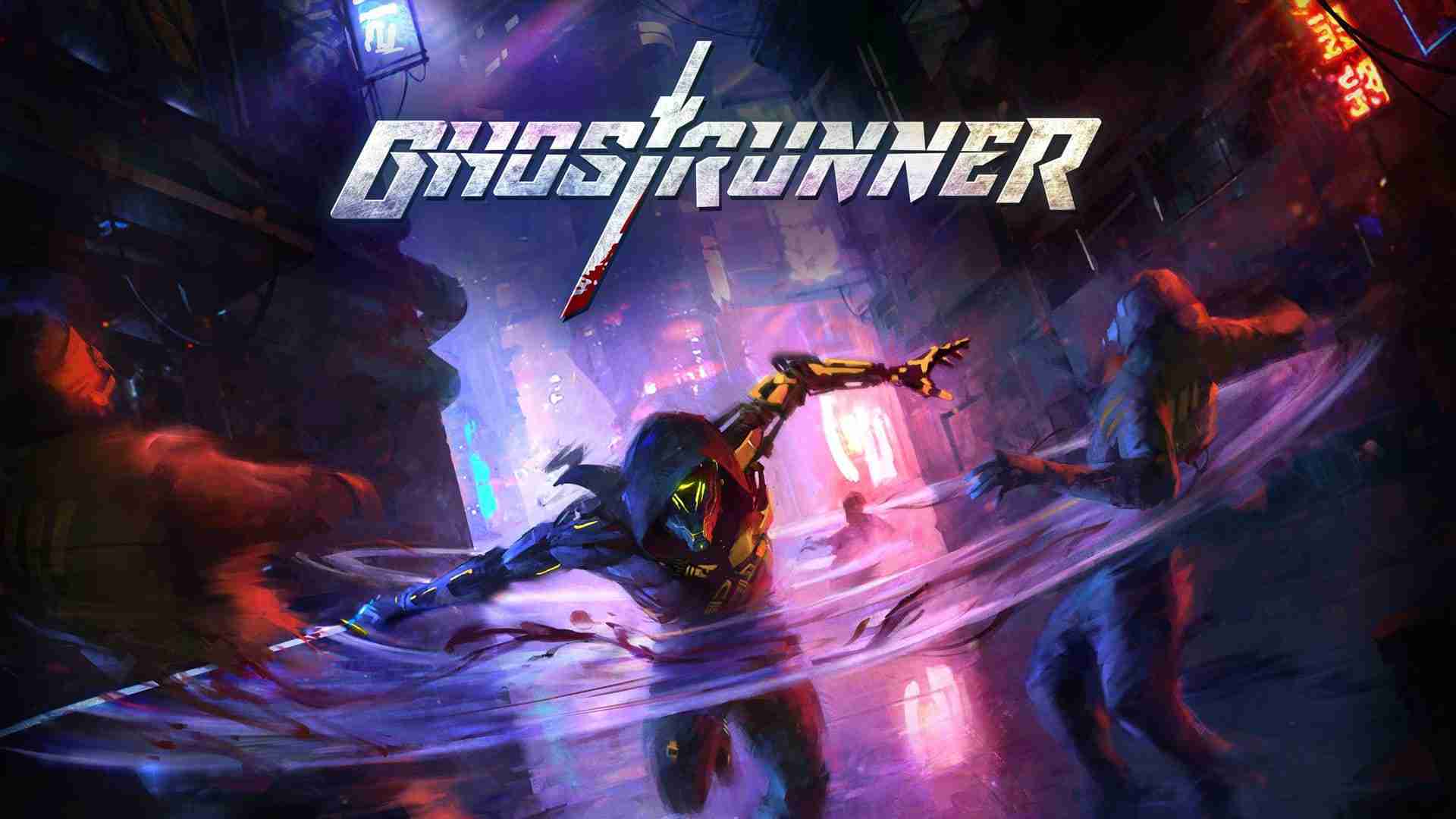 All In! Games and 505 Games announced today Ghostrunner, the first-person cyberpunk parkour action game developed by One More Level, 3D Realms and Slipgate Ironworks, will launch on Nintendo Switch on November 10. For those who buy Ghostrunner for the popular console will receive two exclusive katanas.  1 Exclusive Katana Sword and 1 1st party Exclusive Nintendo Katana Sword. This offer will be valid from November 10 through December 10th.

Ghostrunner slices onto Nintendo Switch November 10. PlayStation 4, Xbox One and PC via Steam, the Epic Games Store, and GOG versions are now available. The game will launch on PlayStation 5 and Xbox Series X in 2021.

The Nintendo Switch version of Ghostrunner is published by H2 Interactive in Asia, release date will be announced soon.