Ghost of Tsushima To Get A Standalone Expansion? 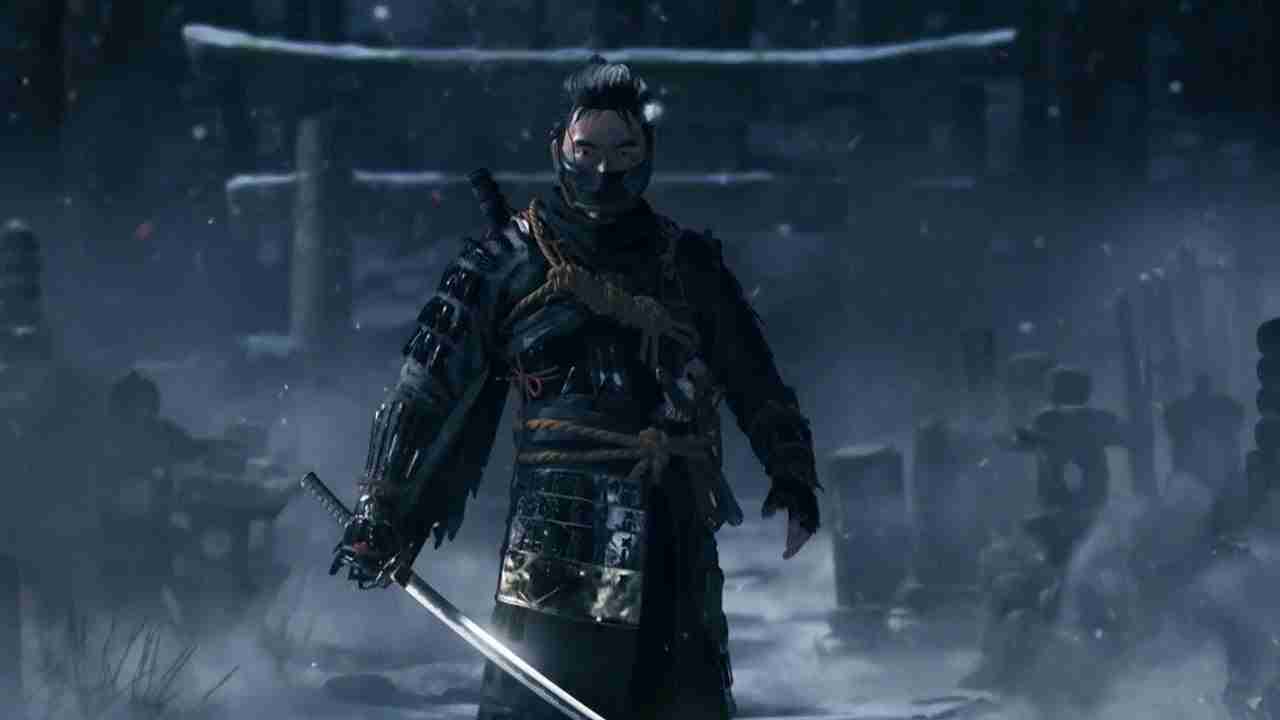 Another rumor on the popular Ghost of Tsushima. This was the fantastic open-world PlayStation exclusive that launched just after The Last of Us Part 2. Recently rumored is a PC release coming after a box art change removing “Only On PlayStation”. Now it seems the world of Jim Sakai is expanding.

What we expected next was the full sequel, especially with various job adverts being posted. However, a standalone expansion has leaked it seems although the information is vague. They come from tweets by XboxEra founder @Shpeshal_Nick and other “insider” accounts.

What will the Ghost of Tsushima expansion be called?

If the leaks hold true, it will be called Ghost of Ikishima. Just southeast is the Japanese island of Iki which holds the closest port to Tsushima about 50km away. Iki Island was also a victim of Mongol invasions between 1274 and 1281. It also may alter the theme as Iki Island has issues from pirates before though. This allows the scope to divert from the original story or time frame.

Developer Sucker Punch has done standalone expansions before. These were notably on the inFAMOUS franchise. inFAMOUS 2 had the expansion Festival of Blood and inFAMOUS Second Son received one called First Light.

Its also not uncommon for PlayStation franchises receive a standalone expansion. Naughty Dog brought one to the Uncharted series in The Lost Legacy. More recently the PlayStation 5 launched with the one for Marvel’s Spider-Man in Miles Morales

When will see a reveal?

Rumors have circulated that Sony will have an upcoming showcase. We know they revealed nothing at E3 with only recent news being about Forspoken. This was a trailer that is part of AMD’s partner showcase series.

And it’s this very showcase we hope to see the return of Jin Sakai. So hopefully a summer State of Play will bring something on Ghost of Ikishima. Again if leaks hold true it will be launching this year.