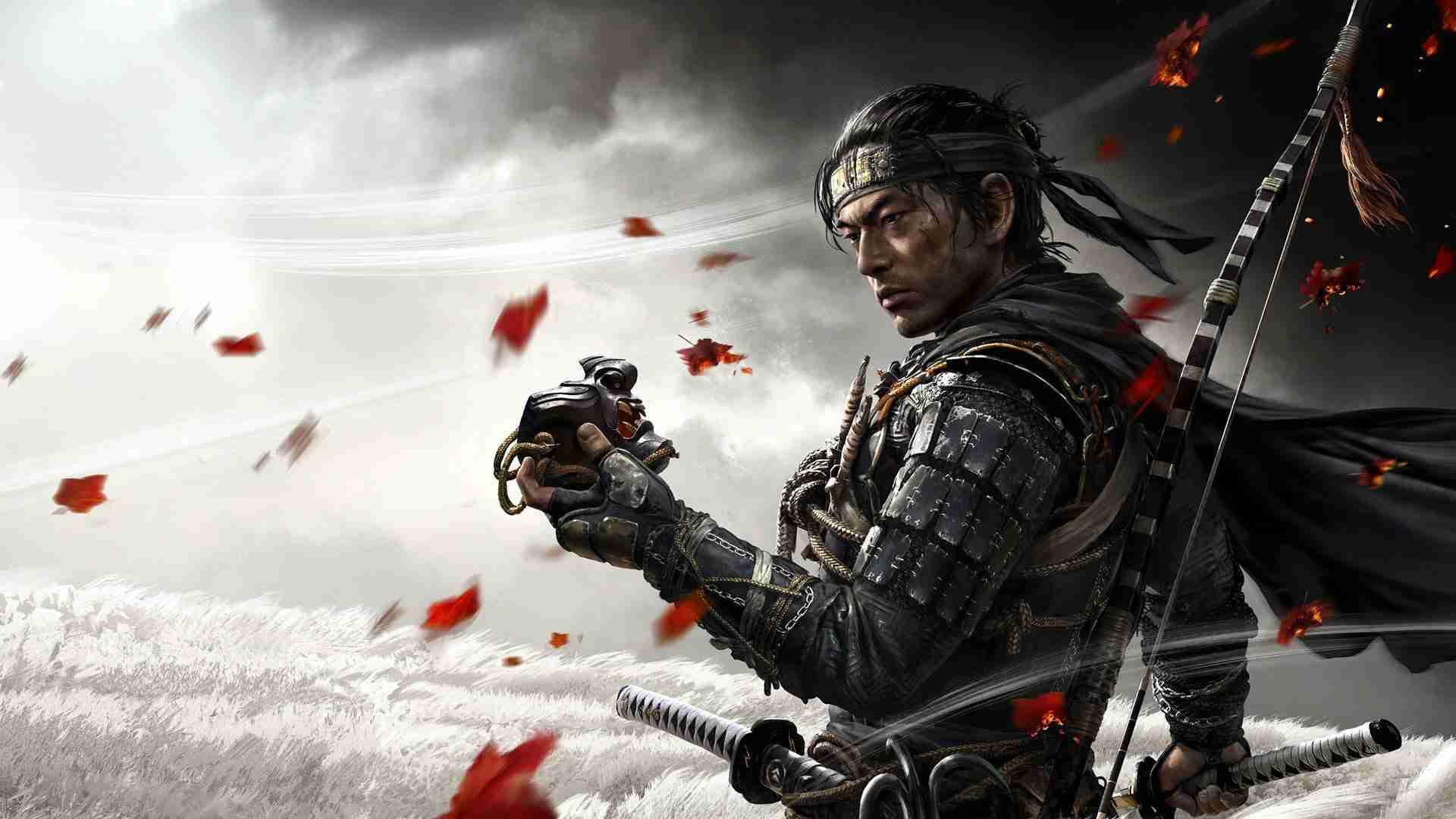 It seems we could be seeing more adventures with Jin Sakai in a Ghost of Tsushima sequel. This came from a recent job advertisement on Sucker Punch’s website. This listing indicates they are looking for a combat designer and the job advertisement asks the following.

Do you dissect the combat and core systems of all games you play? Do you delight in knowing the details of attack or parry timing and count frames? Then we would like to talk to you! We are looking for people who are passionate about living and breathing Combat Design.

Now reading that there’s nothing to state that it’s specifically for a Ghost of Tsushima sequel or even a new IP. However, if you read further into the advertisement the 1st requirement gives the biggest hint.

Must have played Ghost of Tsushima and understand its core combat systems.

It’s also the latest rumour of a sequel as October 2020 they advertised for a narrative writer with knowledge of feudal Japan. This combined with the recent listing would certainly indicate they are planning for a sequel. That listing was spotted by Twitter user Nibellion and the job listing has since been removed.

This new advertisement was also listed on the Sucker Punch Careers Twitter account. This maybe worth monitoring if you have experience and have an interest in that area.

A sequel for Ghost of Tsushima would not be an unexpected project for Sucker Punch. It sold incredibly well and was Sony’s fastest-selling new IP. This meant the game exceeded the expectations Sony has for the release.