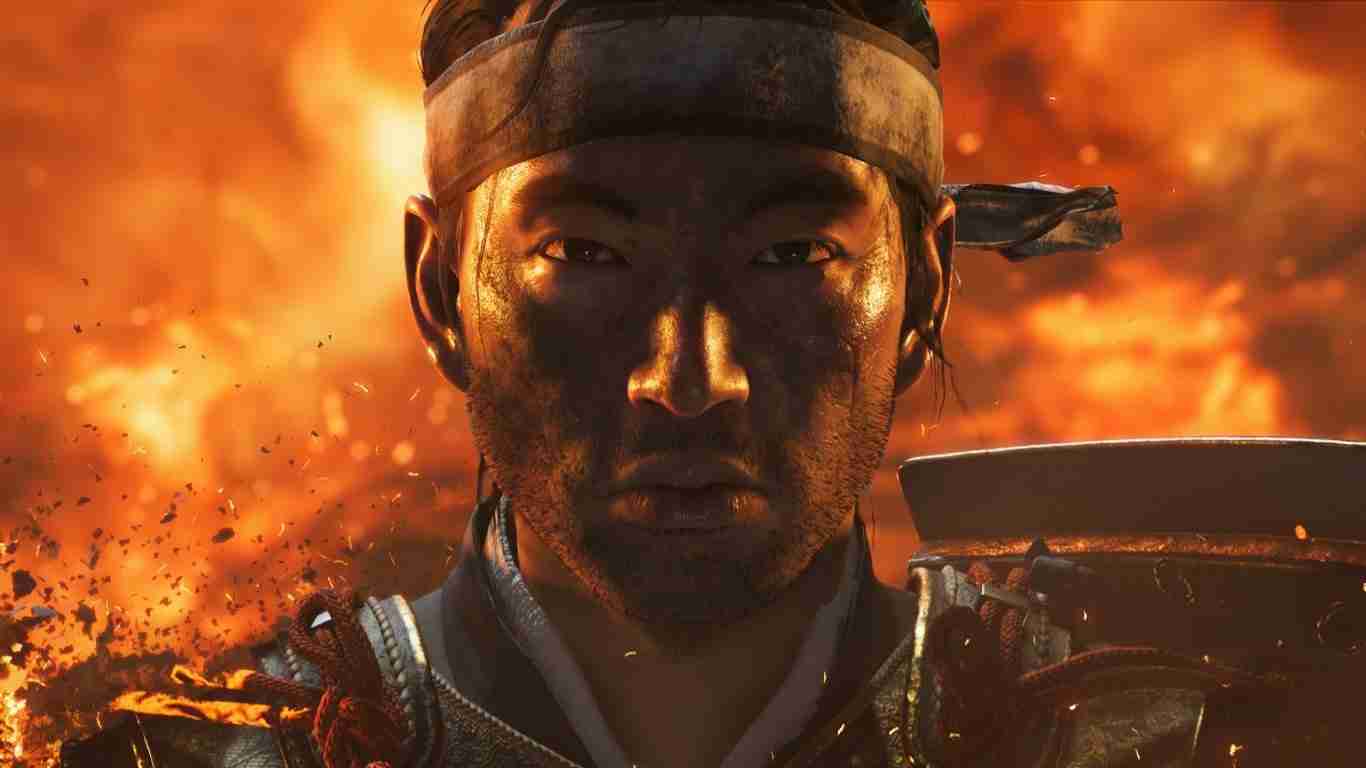 It wasn’t too long ago we were made aware of a leak for an expansion to Ghost of Tsushima. This was set to be called Ghost of Ikishima set on Iki Island. Now it appears an ESRB listing for Ghost of Tsushima Directors Cut could hold more weight.

What is Ghost of Ikishima?

The original leak only gave a name so we have to rely on what is known on the real life location.

Iki Island as it is commonly known is located southeast of Tsushima which is known as to where the story of Jin Sakai is based.

How is this related to the original game?

Mostly from location, it is roughly 50km from Tsushima and is also holds the closest port.

We also know it was subject to the same Mongol invasion on the 13th century. So from 1274 to 1281 both Iki Island and Tsushima were victims to these invasions. Iki Island has been prone to troubles with pirates as well.

How does this relate to the ESRB listing?

Usually upcoming releases are rated by the ESRB or to give full title the Entertainment Software Rating Board. The official page says they provide the following information on “what’s in a game or app“. The reason given is as follows.

So parents and consumers can make informed choices about which games are right for their family.

So seeing an ESRB rating is a pretty informative source something is coming.

What is the rating for?

On the ESRB site is a rating for a Ghost of Tsushima Directors Cut. Listed platforms for this are PlayStation 4 and interestingly PlayStation 5. This never received a native release for the new consoles.

Also, the only extra content was free to all so why would we need a director’s cut? This would explain a possible expansion.

Will this be receiving an upgrade for PlayStation 5?

Sony and Sucker Punch have said nothing about the Ikishima expansion story or even an upgrade for the PlayStation 5. So any information on an upgrade or what the cost would be if it’s coming is non-existent. We do know Death Stranding is receiving a directors cut which has no expansions really and more info on that is due soon. Maybe that could be part of a State of Play with this as a summer showcase has been rumored. With any luck as summer progresses, we get more information.

Going Under Launches September 24th for Console and PC

Rockstar Games – Oh No Baby, What Is You Doin?