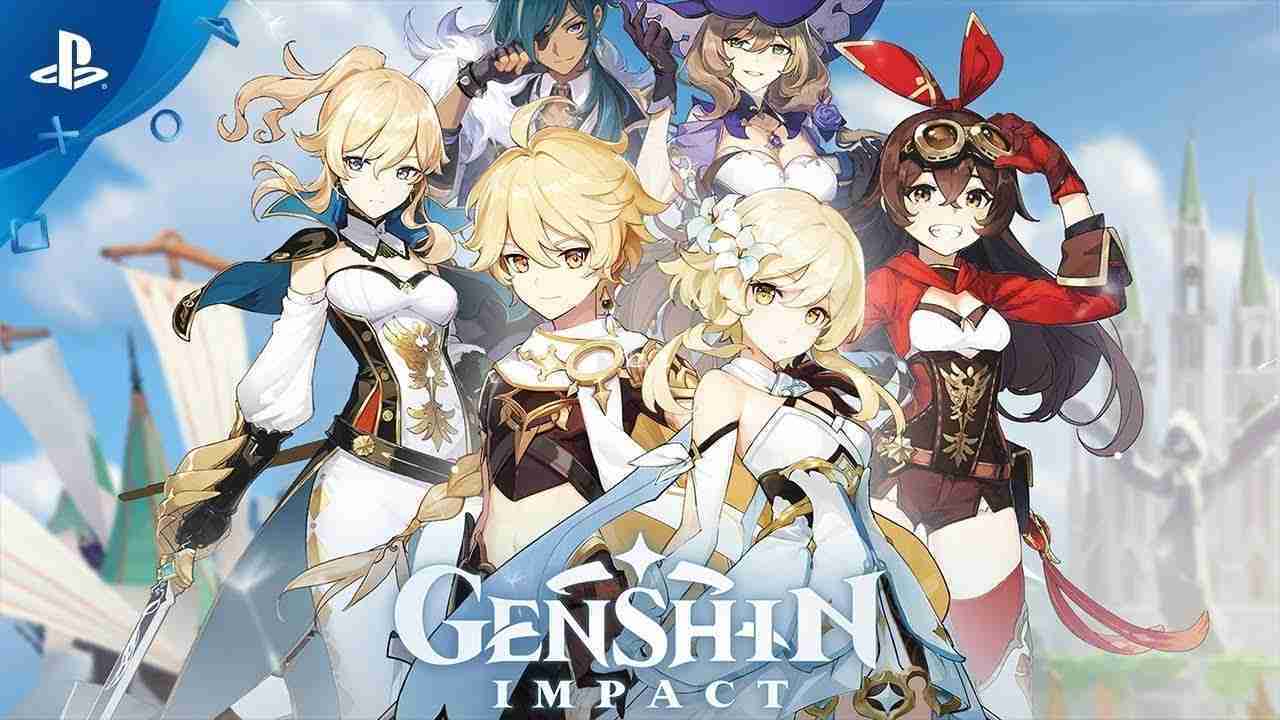 For the past three and a half years, our team has been working towards creating a sprawling, beautiful open-world game in which players have the freedom to explore alone or bring friends along for the journeyWe’re very grateful to have over 10 million players pre-registered for Genshin Impact across PS4, PC, and mobile around the world. We can’t wait to see you all in the world of Teyvat.

Players can now download Genshin Impact for free on PlayStation 4 via the PlayStation Store, on Android via Google Play, on iOS via the App Store, and on PC only via Genshin Impact’s official website (genshin.mihoyo.com):