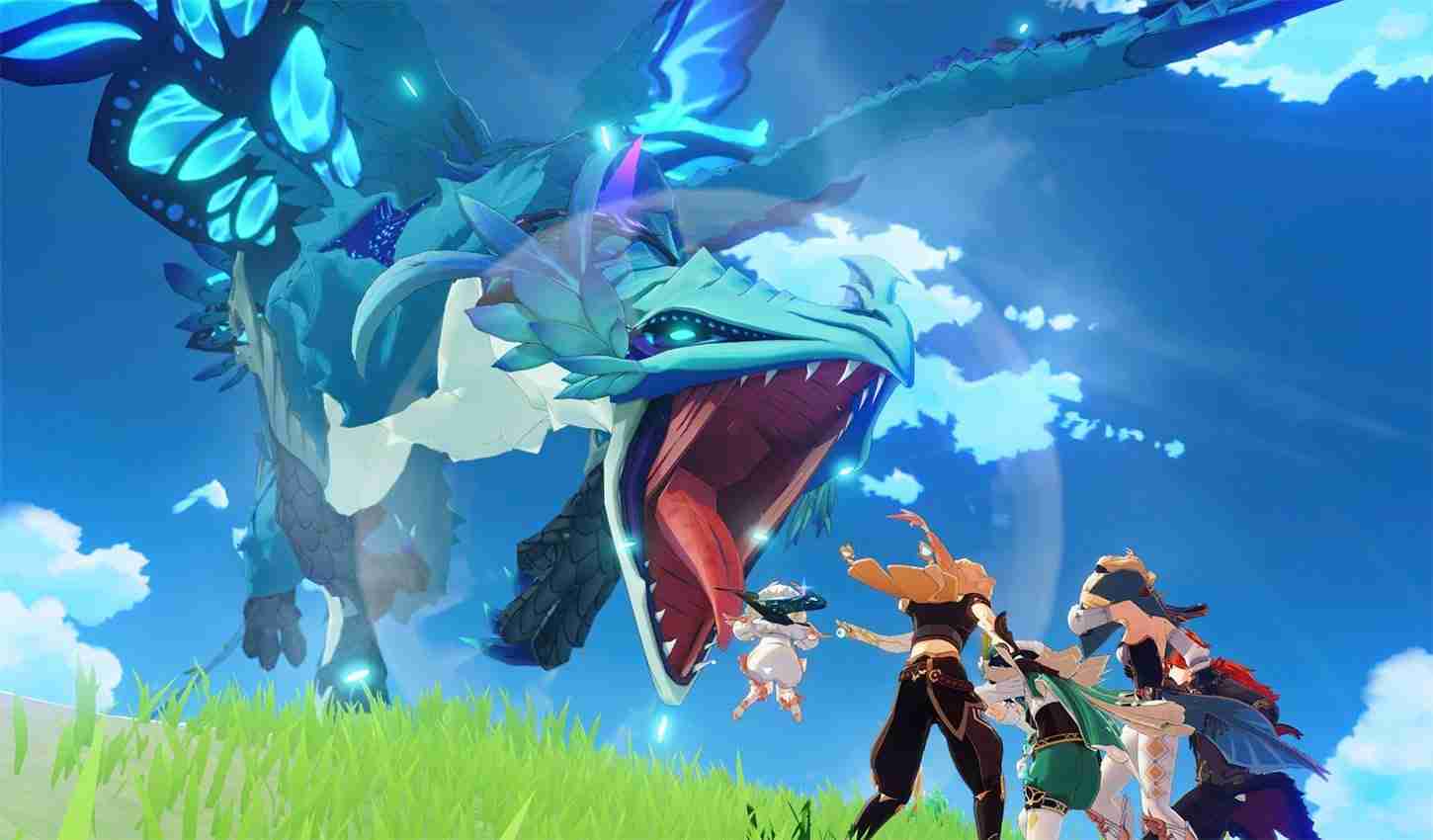 Genshin Impact has certainly made an impact on the mobile market. The game’s first week was very lucrative for the Chinese studio MiHoYo.

This game grossed $60 million worldwide during its first week of being out on mobile devices. Genshin Impact is free to play. This large sum of money is split between the App Store and Google Play Store. That just gives you an idea of what people are spending their money on right now.

Even with a launch like that it still wasn’t enough to be number one. In fact, Honor of Kings was number one with $64 million. What’s interesting about this game is that it’s one of the biggest launches for a Chinese developed game outside of that country. This trend will continue with games and movies. Genshin Impact is available to play on the PlayStation 4, mobile, and PC. The game is a really great looking Legend of Zelda clone that anyone can jump into.

What else have you been playing lately? Looking for some information on your new favorite game? We have plenty of news and more at Lv1gaming.com. PlayStation 4 to PlayStation 5 cross saves will be up to the developer. You only have a few more days to pick up these Games with Gold on the Xbox One.