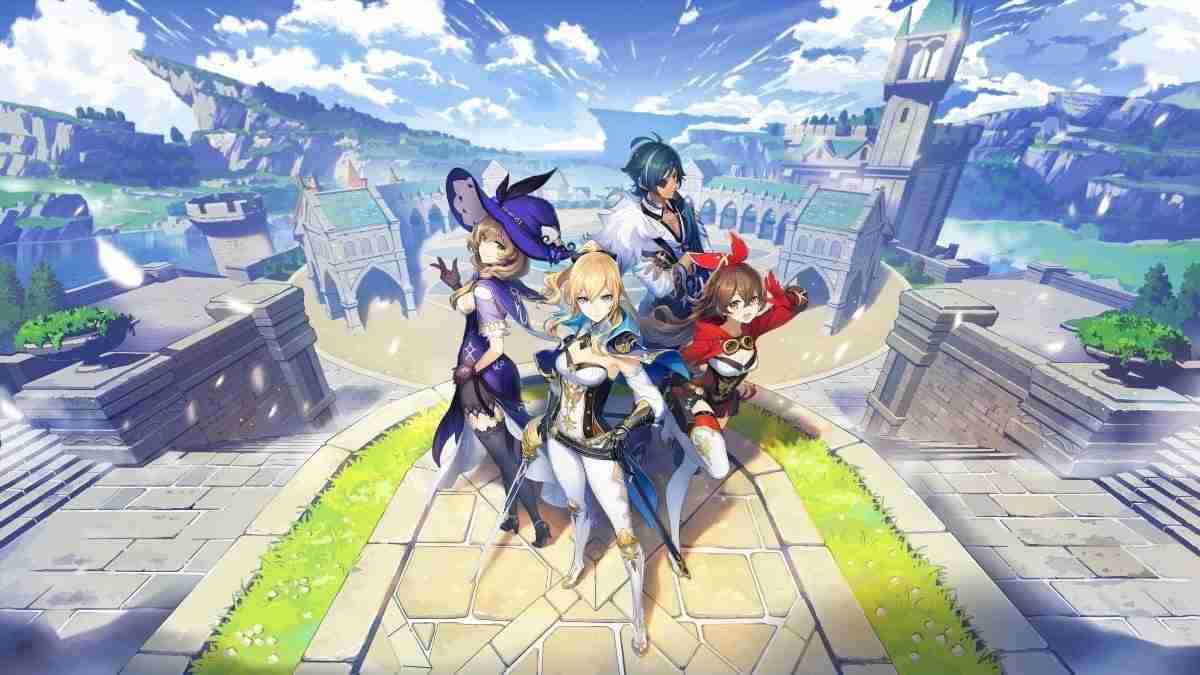 With Genshin Impact’s continued popularity it has a rabid fanbase that sometimes cannot be controlled. And after the launch of their 1.4 update back in March, miHoYo was having a hard time with keeping their Genshin Impact 1.5 update under wraps.

From a rumored new boss to two new Characters Eula and Yanfei, a rerun banner for Zhongli and his next story quest, and a potential housing system within the game there was stated to be coming in the 1.5 update. But early this morning miHoYo officially released their trailer for the Genshin Impact 1.5 update which you can watch below:

This trailer confirms much of the rumored information but it is great to see it officially confirmed. They will be hosting an official showcase which you can watch on their YouTube channel at 11am (UTC-5).

So if you are interested in hearing the full details be sure to tune into their show.

Genshin Impact is available on PS4, PC, and mobile devices. It has a planned PS5 version coming in summer, with a switch version for sometime this year.

Sadly, Quakecon 2022 Will Be Online Only With In-Person Returning In 2023