Frogwares is Launching The Sinking City on Xbox Series X&S 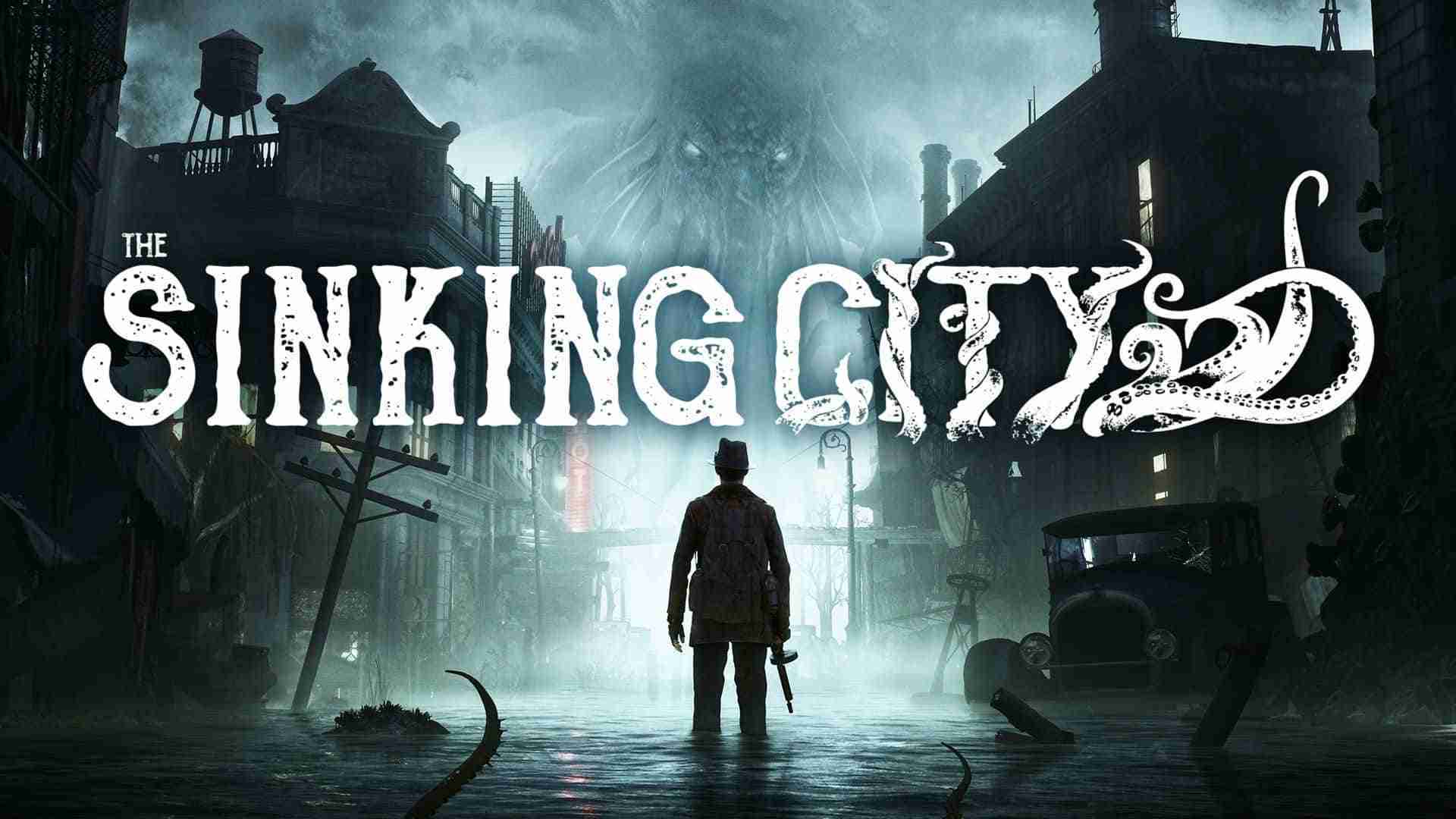 Frogwares Indie Dev and Published based in Kyiv, Ukraine have surprise launched a game. The Xbox Series X and S enhanced version of The Sinking City has made its way to digital stores. The HP Lovecraft-inspired, story-rich, free investigation horror game comes to the Xbox store. It slithers into the store with multiple enhancements and improvements that utilize the next-gen console’s power and functionalities.

This digital-only version of the game is available right now. In addition, the game is solely published by Frogwares themselves. A gameplay video showcasing loading times, graphic comparisons and additional features was also released.

Lastly, in regards to a potential upgrade for existing owners on Xbox One, Frogwares have issued the following statement.

As of today, The Sinking City is available on Xbox Series X|S and PlayStation 5. Some of you have been asking about a platform upgrade for the game from the last-gen versions. However, this is sadly not possible at the moment.

The Sinking City on the previous and current generations of consoles have different IDs and different publishers on record. On Xbox Series X|S and PlayStation 5, Frogwares is the developer and publisher of the title. So, due to the ongoing legal and technical situation, this game is currently not eligible for a platform upgrade.

As the situation is being handled legally, it remains frozen for the time being on our side. Thank you for your understanding and ongoing support.

What Are Xbox Game Studios Currently Up To?