Friday the 13th: The Game Getting it’s Final Patch 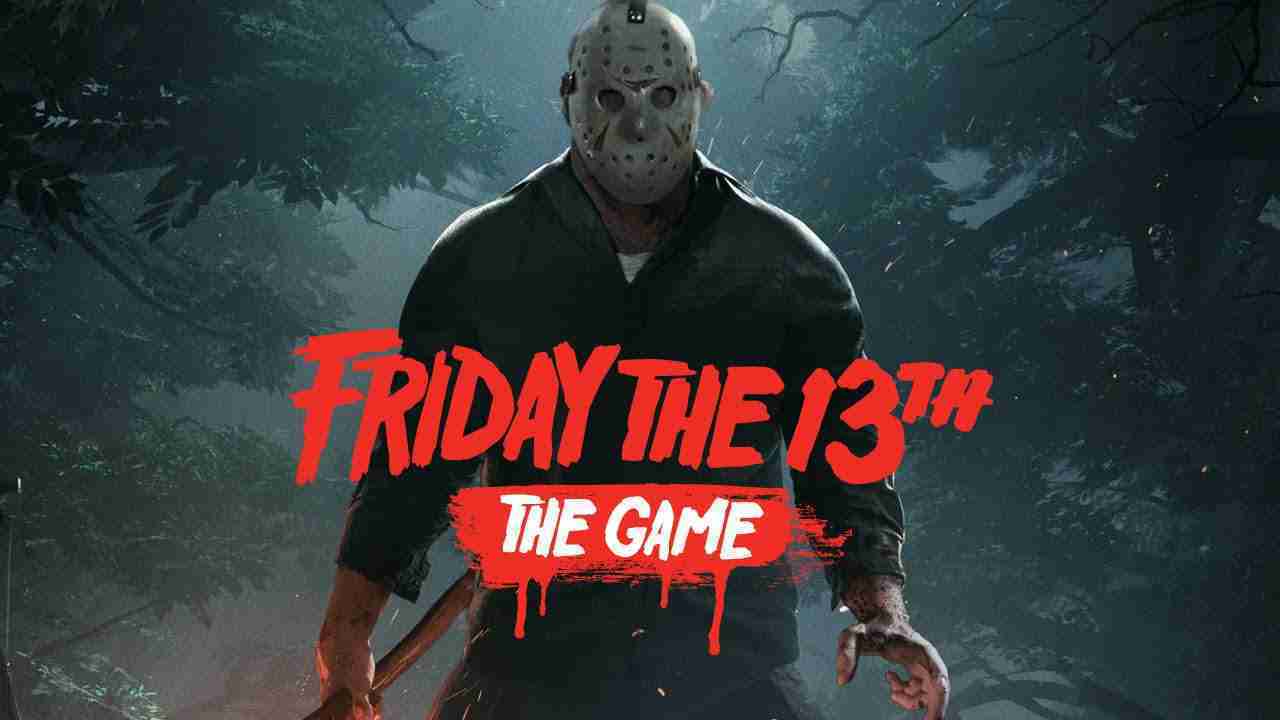 Players will soon find it hard to play Friday the 13th: The Game with others. The game will be losing dedicated servers during its final patch. The patch is coming later this month.

Everything has to come to an end. With all the legal disputes that have happened over Friday the 13th, it was a matter of time before this happened. mattshocta the Lead Community Developer left a message in the game’s forums today explaining what was going on.

Dedicated Servers for Friday the 13th: The Game will be decommissioned in the upcoming patch, set to roll out this month, November 2020. What this means is that the game will revert back to peer to peer matchmaking for Quick Play lobbies. The Database Servers, however, will stay active and continue to house all player progression and unlocks, so users can continue to play Friday the 13th: The Game via peer to peer Quick Play and Private Matches.

Once this all happens don’t expect to be able to use the forums. Once all this happens the forums will be frozen. Don’t expect much support either, JasonKillsBugs.com will be the only place to get any help. The game will still be for sale, even though it won’t be what it once was. Personally, I would go with Friday the 13th: Killer Puzzle if you’re looking for a better game. Dead by Daylight has the same style of gameplay without all those legal issues. It also has an insane roster of characters to pick from. Those characters include:

This might be a good thing to let the game go peacefully.