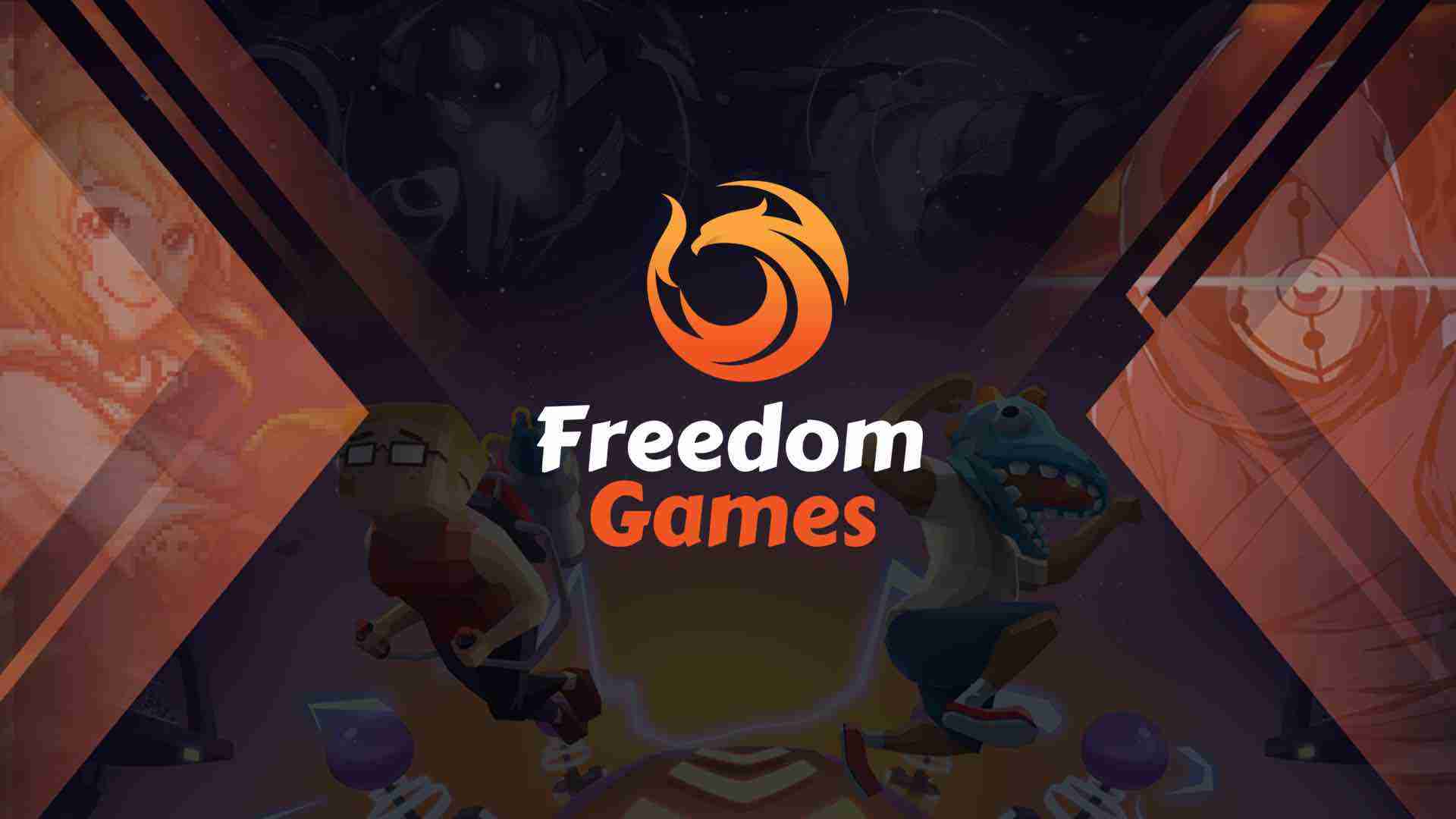 Making their debut at this year’s E3 Freedom Games a new indie publisher will have major announcements at their showcase. Titles such as One Lonely Outpost, Sands of Aura, and more to announce are under the new publishers’ banner. Also, they have already released three titles Godstrike, Jetboard Joust, and an early access title Dreamscaper.

Godstrike is an action roguelike bullet hell game that released on April 15, 2021. This 3D boss rush game has a new twist on the genre where time is your health and currency. Your remaining combat time drains whenever you use abilities or take damage. With over 40 abilities and the chance to customize your loadout before each battle this game lets you play your way. This title also has a very positive overall review on Steam.

We believe that smaller game development teams can create new experiences and drive true innovation in the space. As hardcore gamers ourselves, we’re always looking for these experiences, and get incredibly excited bringing them to the world. We want to publish games that we love and believe in… and that’s what we’re doing!

I am excited about One Lonely Outpost