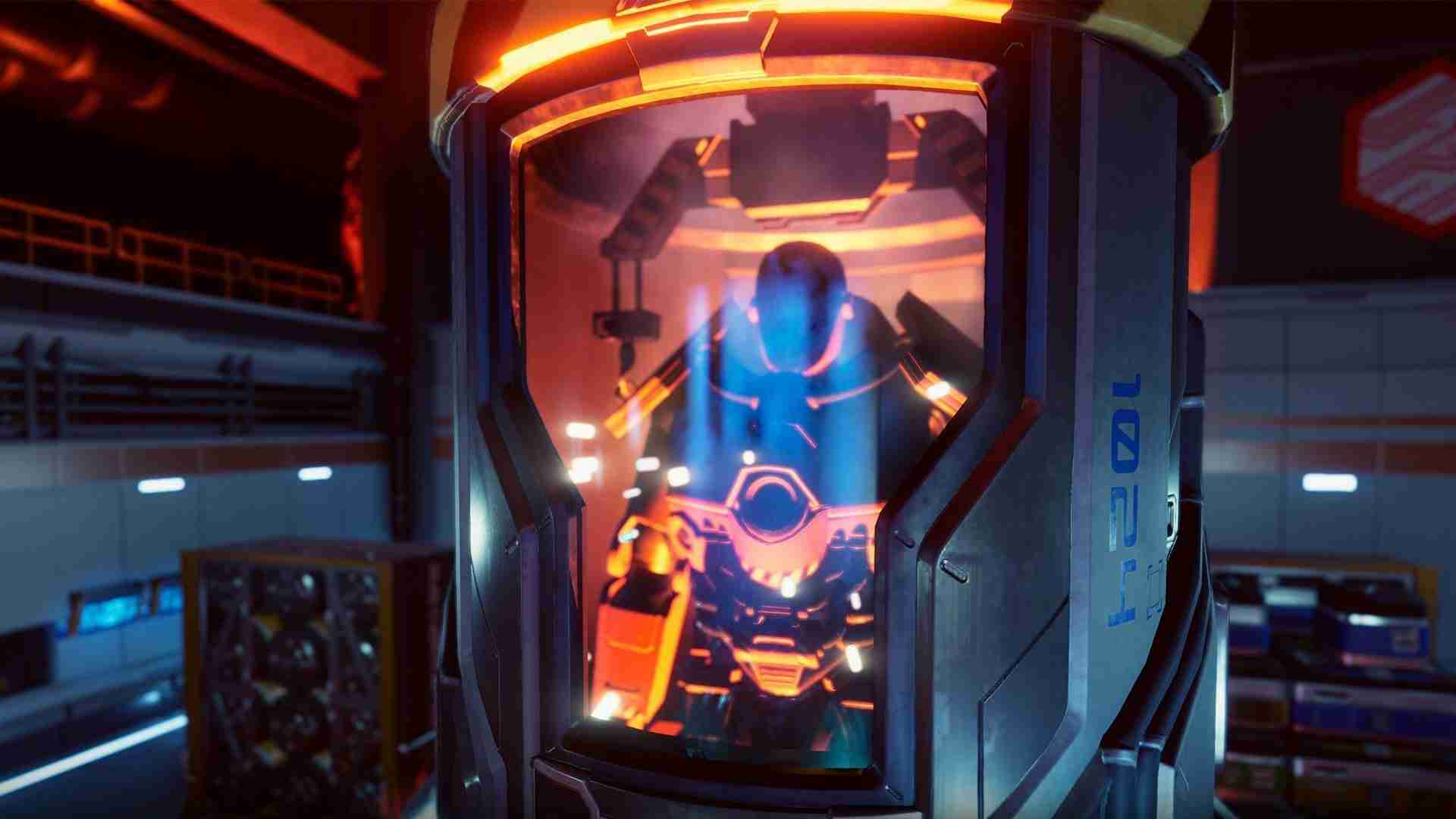 Indie game developer Red Meat Games has announced that their free-to-play Sci-fi stealth game Sentience has released today on Steam via early access. Sentience is a multiplayer title set on a cyberpunk dystopian earth. Players face a world where humanity no longer exists, and the world is now ruled by an android society.

Norma Rossler, Owner of Red Meat Games and Producer on Sentience, commented the following about the title:

We were thrilled with the response to the demo, and we can’t wait for fans to experience multiplayer. . Early Access is the perfect opportunity to gather even more feedback as we work towards releasing on consoles, and finalizing the PC version.