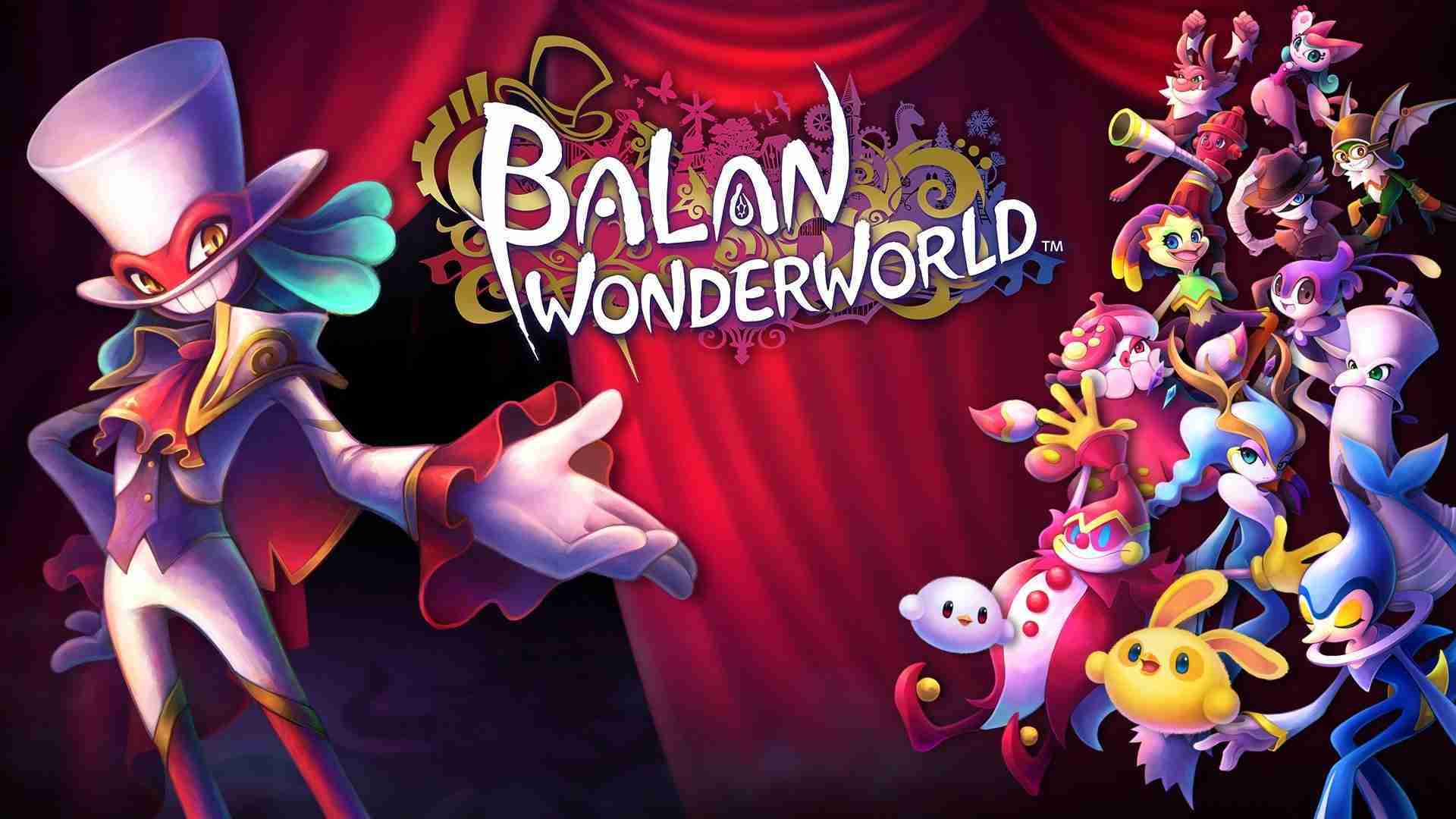 World One is set in a beautiful farm, made up of rolling hills and giant crops. This mysterious world is woven from the memories inside Jose Gallard’s heart, a farmer whose beautiful cornfield is struck by a storm. The boss lurking in the depths of Jose’s world is Barktholomew, the embodiment of Jose’s despair after seeing his cornfield being destroyed.

Make use of a range of costumes to successfully complete this level, including the Jumping Jack costume that allows players to jump to places they just can’t quite reach and the Dainty Dragon costume that uses its fiery breath to clear obstacles in its path!

World 4 – The Boy Who Would be One with the Wind
Playable Areas: Act 1

World Four takes place in a fantastical setting born from the heart of Chang Haoyu and his love of the open sky, where bicycle parts and floating islands of all sizes are scattered through the sky.

Costumes in this world that could come in handy include the Soaring Sheep costume that can float away by puffing up its fluffy fleece, and the Aero Acrobat costume that can soar through the sky and aim kicks at balloons and enemies!

World 6 – The Girl and the Kitten
Playable Areas: Act 1

World Six follows the story of Cass Milligan, depicting the town where she meets a cute kitten. In this magical world built from Cass Milligan’s fond memories, candy pieces and books float in the air and there are mysterious buildings full of moving gears.

This demo will be available on every platform the full game will be released on.