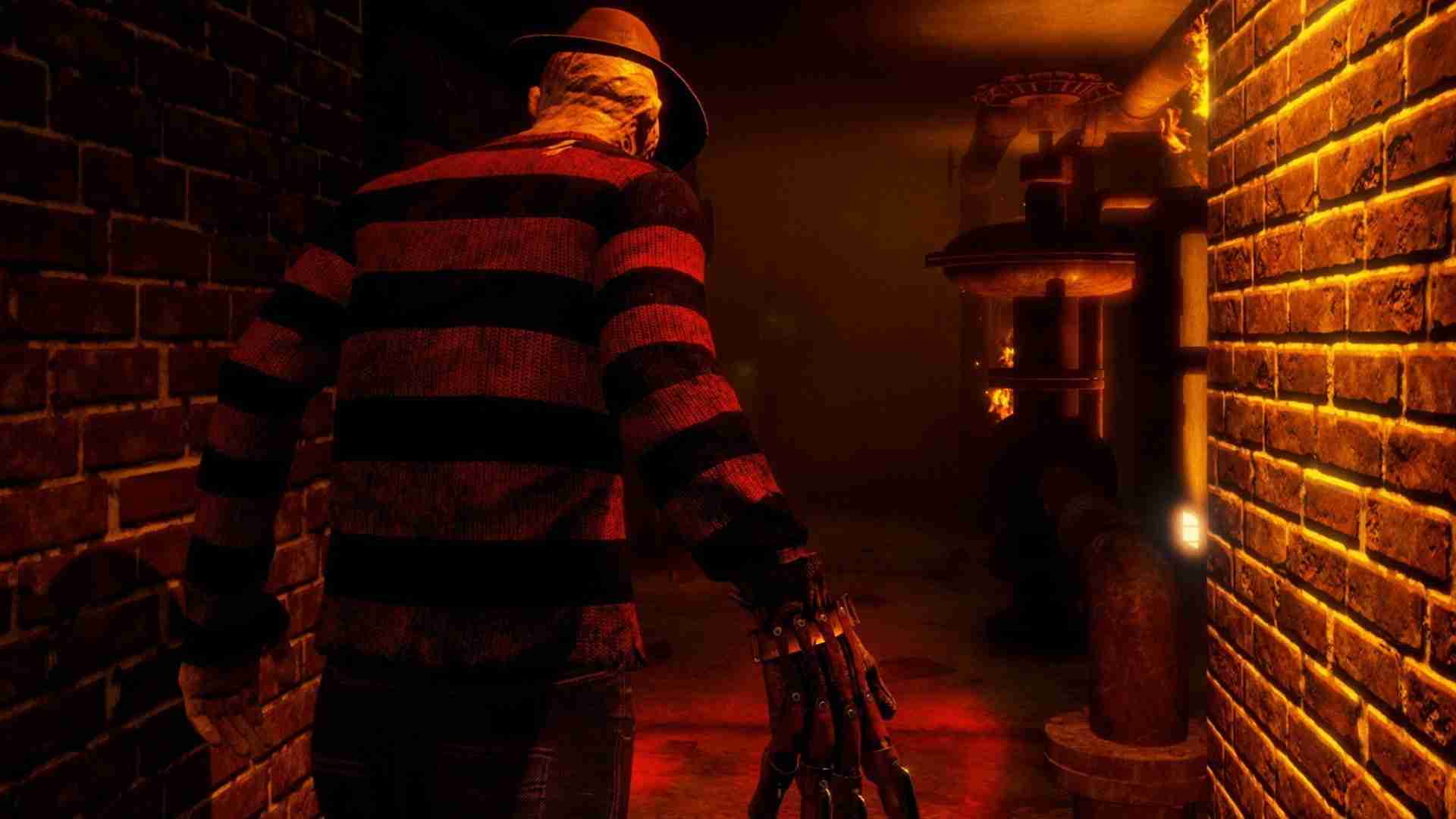 Behaviour Interactive today announced that Freddy Krueger is coming to their 4v1 multiplayer horror game Dead by Daylight Mobile. The newest character for the mobile game will be available for download on February 22nd. Currently, the Nightmare on Elm Street Chapter is also available to play on Nintendo Switch, PS4, PS5, Stadia, Steam, Windows Store, Xbox One, and Xbox Series X|S. As part of its Nightmare on Elm Street Chapter, both the Killer: Freddy Krueger and the Survivor Quentin Smith will be available to mobile users.

Sadly, Quakecon 2022 Will Be Online Only With In-Person Returning In 2023