The Frame Rate Debate: Looking Towards Next Gen 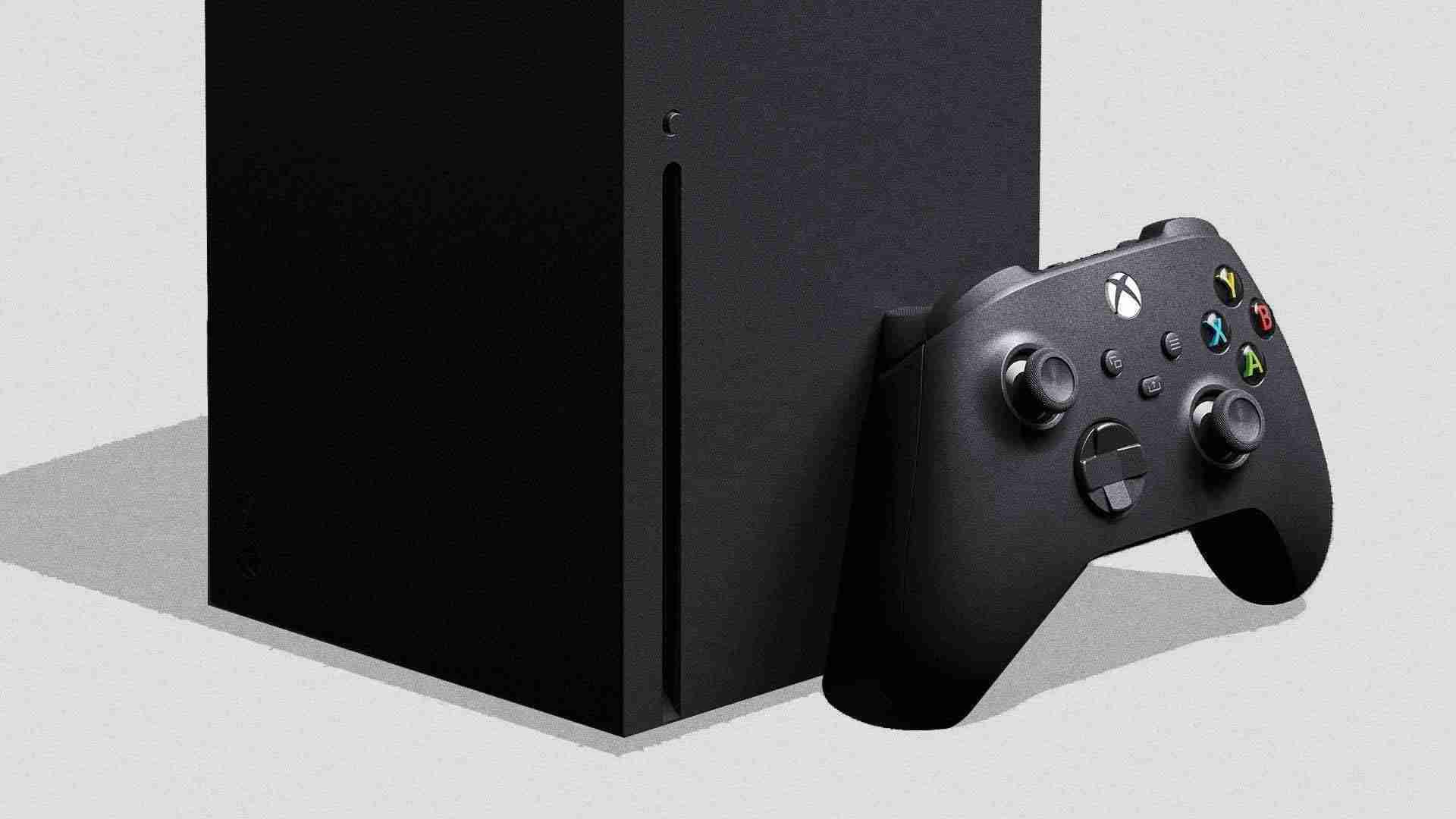 Xbox head Phil Spencer famously stated in 2017 that the majority of gamers don’t care about frame rate. This was at a period when Microsoft was pushing their mid-gen console refresh, the Xbox One X. During this time, Microsoft spent most of their efforts touting the 4K capabilities of the machine. It seemed as though achieving high frame rates in games wasn’t a high priority.

Fast forward to 2020, and Spencer stated that he wanted frame rate to be a priority on the Xbox Series X, Microsoft’s next-generation console releasing later this year. Upper administration at Sony has also focused on speed over pixels in the marketing for their upcoming PlayStation 5.

It is interesting, then, that the Unreal Engine 5 demo shown on May 13 (running on a PS5 devkit) only ran at a frame rate of 30 frames per second (fps). A few days earlier, Ubisoft clarified that their newest game Assassin’s Creed: Valhalla will target a frame rate of 30 fps. What exactly is going on? What’s the point of upgrading to powerful next-gen hardware if we can expect the same level of performance we’ve seen for the past seven years?

Before jumping to rash conclusions, it is important to analyze the landscape of gaming and the importance of frame rate.

Firstly, Microsoft and Sony are not able to directly how third-party developers utilize the resources of their systems. It would be reasonable to expect going forward that more third-party titles will be revealed running at 30 fps. However, this doesn’t mean 30 fps will be some type of standard or precedent. Third party titles like Call of Duty are defined in part by their ability to run at a mostly-consistent 60 fps. I would also expect more developers to make an effort to target 60 fps than not.

Additionally, in-house development studios from Microsoft and Sony know the intricacies of their hardware best. As such, it is reasonable to expect that first-party titles for the Xbox Series X and PlayStation 5 to target a locked 60 fps.

Core gamers know that a steady 60 fps frame rate can benefit any game. This is because higher frame rates of 60 fps and above result in smoother gameplay and more responsive controls. It is difficult to play racing games or competitive/twitch shooters at anything below 60 fps. However, for some titles achieving 60 fps may not be of prime importance. This is especially true for cinematic-based titles that don’t rely on fast, reflex-driven gameplay. Sure, 60 fps is better, but 30 fps is at least playable in these instances. It all depends on what the developer’s priorities are and what they are attempting to achieve with a given title.

This brings our discussion back to Phil Spencer’s 2017 quote, and he actually isn’t too far off-base. Anecdotally, the average (casual) gamer simply does not care about frame rate. For the majority of gamers, playing at 30 fps isn’t going to be a deal breaker. All they care about is that they can play the latest Assassin’s Creed and that it looks pretty. As such, developers in the early stages of the generation are not going to utilize development time and resources to hit a frame rate target that the casual community likely won’t appreciate. The core gamers that post on Twitter and Reddit about these issues are in the minority. It is easy to lose sight of that.

As we inch closer to the proverbial “wall” with gaming visuals, I hope developers take steps to improve games in other areas. This includes ensuring that games run at a minimum frame rate of a locked 60 fps. However, until then we can expect more games at 30 fps. This is especially true for third-party developers in the early stages of the new generation. Hopefully this will fade as the new generation continues on and developers become more familiar with the hardware of these new consoles.