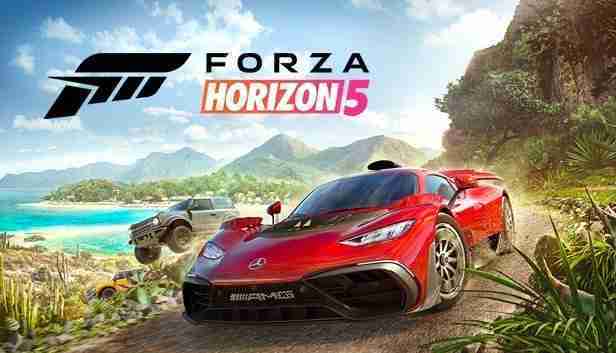 Xbox hit Gamescom 2021 with a showcase opening with Dying Light 2 and closing up full throttle with the upcoming entry to open-world racing at the Horizon Festival. This is where Forza Horizon goes Hola Mexico. And we have some news from the showcase about Forza Horizon 5

What did they reveal?

First up we have the brand new Forza Horizon 5 Limited Edition custom controller. It also includes some exclusive DLC which includes a car and custom emote.

It comes out the same day as the standard edition of the game launches which we know is 9th November. The controller is available to preorder now. It costs £59.99/$74.99.

Did we see any more for the game?

We got a reveal for the game covers art which revealed the cover cars. These are the Mercedes-AMG Project ONE and Ford Bronco Badlands.

Was that the lot?

No, there was more. We saw the opening few minutes of the game which traditionally is a race to the festival. This time we saw cars being dropped out of planes and racing to the festival site.

Episode 6 of the Let’s Go series followed the showcase. The full event is located here and the Let’s Go section is at 1hr 21:15. And in that, we got a glimpse at one of the four showcase events which the franchise has had several throughout the series and a teaser for another involving a train. But we have now the first 8 minutes of gameplay where we touch down on Mexico.

Power and Compatibility – Series X has it all