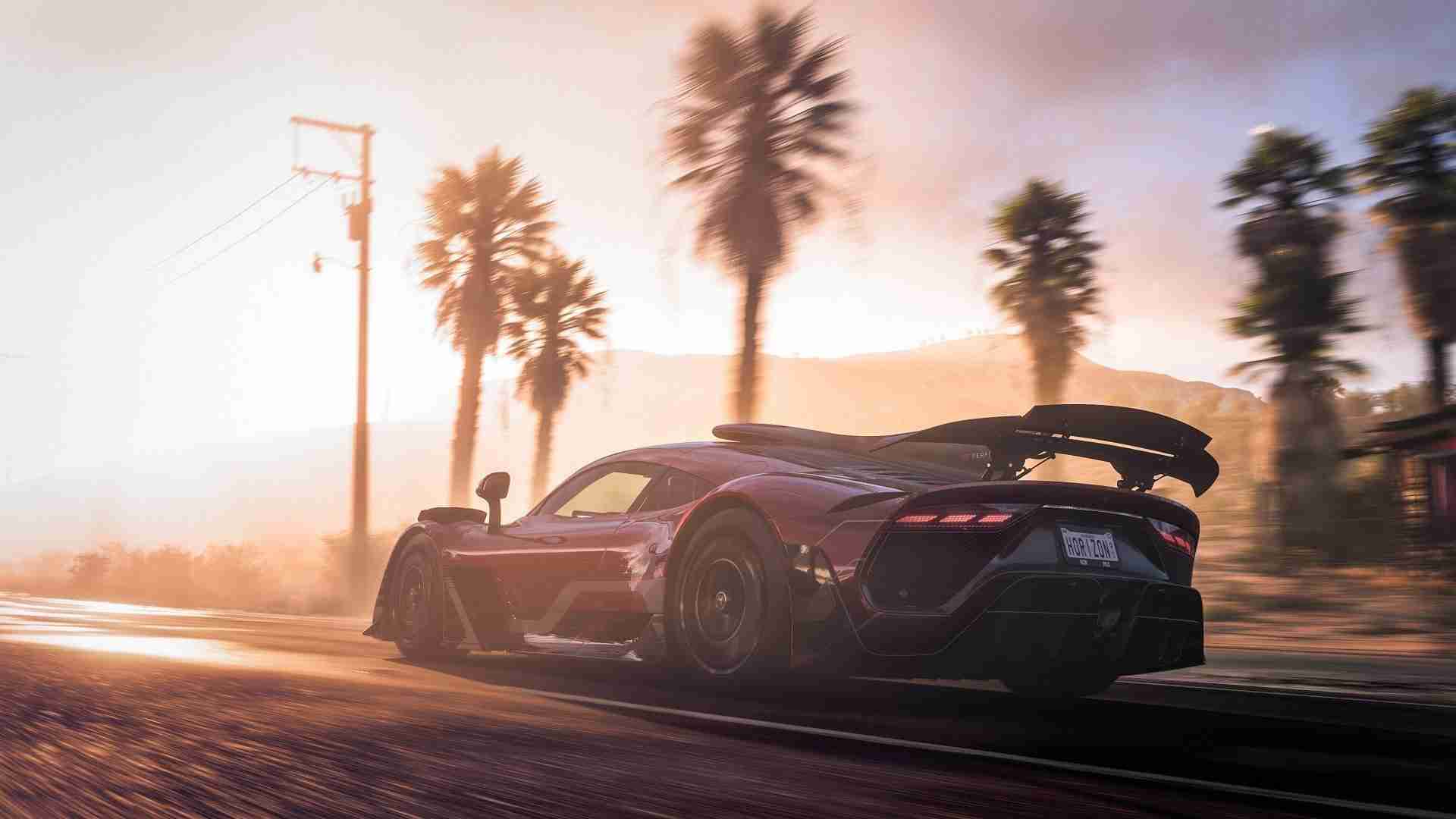 We have more news on Forza Horizon 5. The upcoming release is by Playground Games which is if you’re unaware an open-world racing franchise that has been set in various locations around the world. This release takes the now-iconic Horizon Festival to Mexico and launches in about 3 months. We’ve heard about the location, the biomes and the seasonal changes and how they can affect them, but we’ve not actually seen the Forza Horizon 5 map itself.

When will they reveal the map?

Playground Games posted not only on Twitter but the game has a series of Let’s Go videos which gave us a brief look at the new map on the latest episode. If you fast forward to 27 mins 5 secs in they start to reveal the map.

How big is the new map?

Mike Brown who has taken over as Ralph Fulton as Creative Director on Forza Horizon 5 (Ralph Fulton is likely heading up Fable) stated the map will be 50% bigger than the UK map. This for those unaware is the location of Forza Horizon 4 and is Xbox Game Pass as well. With the previously announced 11 biomes, we have a pretty varied and spacious map to burn rubber in.

Any other news to reveal?

They talked about their favorite areas and some interesting facts. One of which is that Forza Horizon 5 has the longest highway they have included in the franchise. They said it stretches from the bottom left of the map all the way up to the top right.

When can we see it?