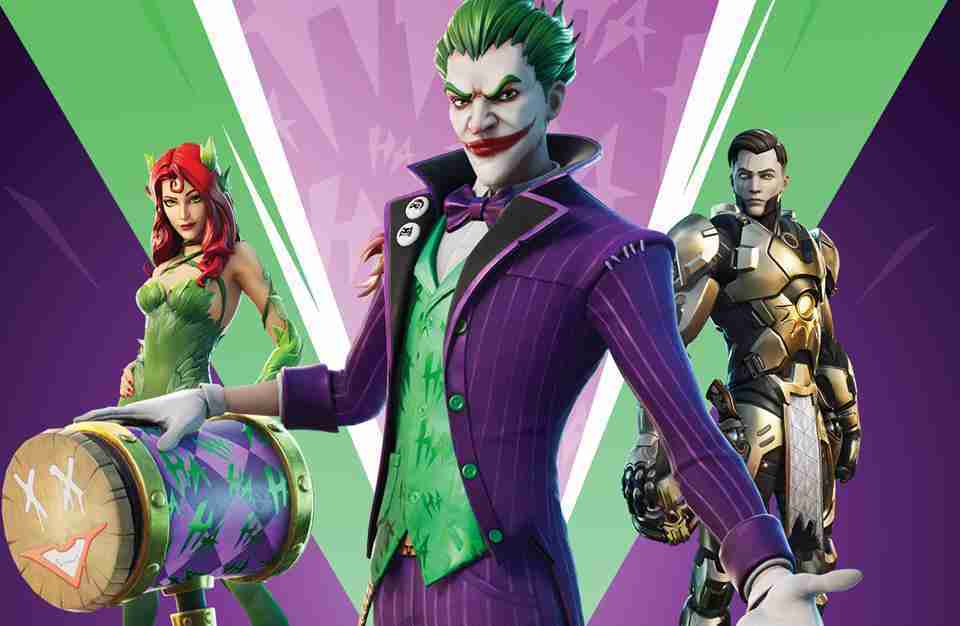 Warner Bros. Interactive Entertainment, Epic Games, and DC have announced Fortnite: The Last Laugh Bundle. The latest DC Super-Villains themed bundle will cost gamers $29.99 and players will be able to pick up the new bundle for the Xbox One family of devices, including Xbox Series X. Additionally, you can buy this bundle on PlayStation 5, PlayStation 4, and Nintendo Switch system on November 17th.

Fortnite: The Last Laugh Bundle will consist of V-Bucks and 11 in-game items: