Forspoken News Incoming Soon According To The Main Actress 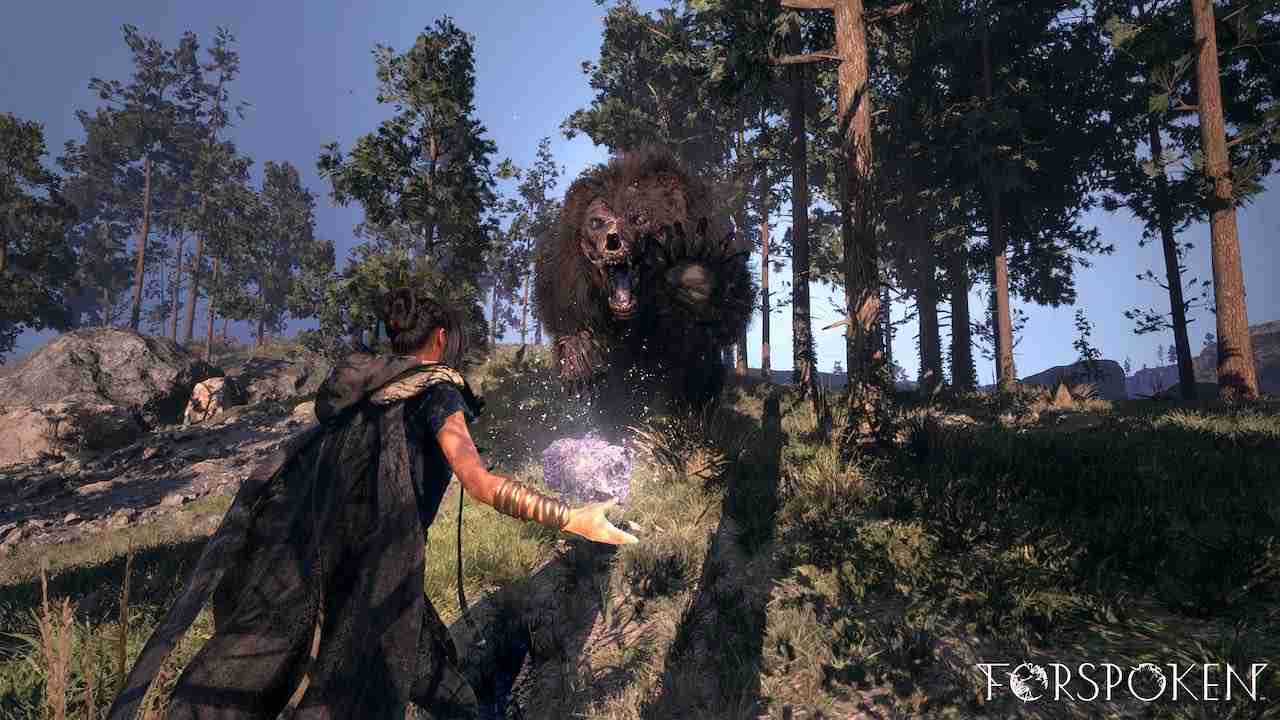 It’s been a while since we saw anything of any note on the open world game Forspoken. This is the upcoming action RPG from Square Enix and Luminous Productions coming to PlayStation 5 and PC.

So when we will hear something new?

Well according to the actress who is playing the title’s main character, Frey Holland, we are.

Frey’s character is played by Ella Balinska. She is = more recently seen in the recent reboot for Charlie’s Angels and starring in the upcoming Resident Evil live-action series for Netflix. And the British actress is playing the main role in Forspoken.

Do we know anymore, such as when?

That’s all she’s said, nothing from Luminous or Square Enix to confirm this. But we do know there is a PlayStation event this week so there is a chance we will see more during the event. That’s set for this Thursday at 1 pm PDT / 9 pm BST.

It’s a title gamers are waiting to see. In the video below they put out a bold claim.

What was the claim?

This was made by Takeshi Aramaki. They are the Head of Luminous Productions. And the goal they have is simply “to achieve the highest quality visuals ever seen in an open-world game”. And from looking at the detail in games like Horizon Forbidden West, it could be a bold claim. Hopefully, the next update shows more of this promising game. So keep a close eye on the upcoming PlayStation event as we may see some news on this. If fans are lucky, we could get a release date for the game at long last.

But as always we would love to hear your thoughts on this news, or the game in general. Are you looking forward to this?