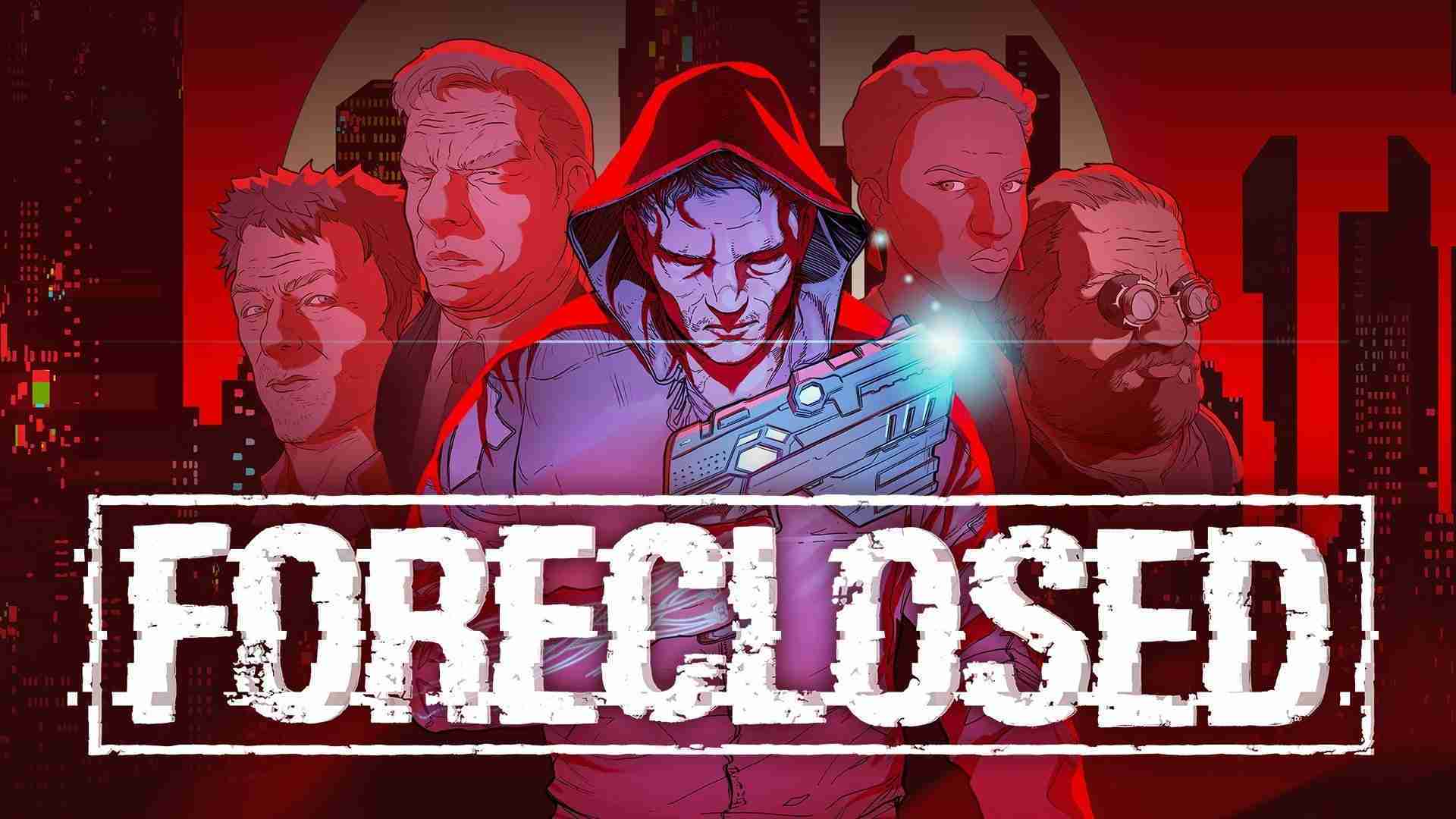 On August 12th the narrative-driven action-adventure, FORECLOSED will be arriving on all digital store fronts. Thankfully, Merge Games and Antab Studio have something special in store for those who plan on purchasing this title on the Playstation 5. Players will be even more emersed due to the developers taking full advantage of the DualSense controller’s haptic feedback

Here is what gamers can expect: