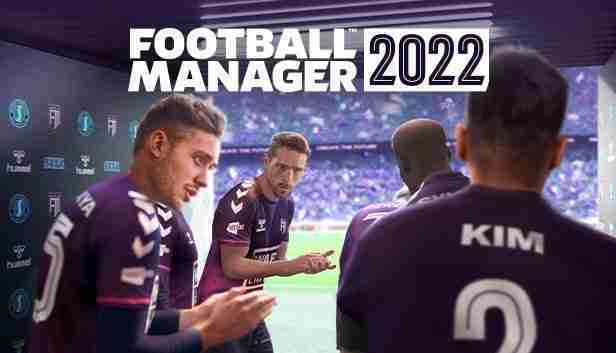 Last year we saw the return to Xbox of Football Manager. And this year via Xbox Wire Tom Davidson who is Sports Interactive’ PR and Content Manager had an announcement. That was regarding Football Manager 2022

What did he announce?

It’s not just the PC version either as the Xbox version launches on the same day. However, a Switch release is said to be soon.

Any chance of a Game Pass release?

Well, the 2021 release did get added to Game Pass and we will see this release as well. Not only is it coming to Game Pass, but it will be available on launch day and date.

Football Manager 2022 gives you the opportunity to manage your favorite football club. So you can aim to be the next Jurgen Klopp or Pep Guardiola. Just like the likes of Ole Gunnar Solskjær, Thomas Tuchel, or Mauricio Pochettino even at PSG, the board is important. You will have expectations to meet or face losing your job. Fans are crucial too as losing them could make for a rocky road ahead in management. And they can sway the chairman to get rid of you.

Miles Jacobson responded to this last year and he replied on Twitter with the following:

Being asked this a lot & will get into trouble for answering.

Our friends at @Xbox have spent years asking for us to come back to their consoles. It’s how both FM19 & FM20 ended up on gamepass towards the end of the cycle, and now FM21 on Xbox One & Series X/S.

And it seems for this season’s release there is no release on a PlayStation platform once again.