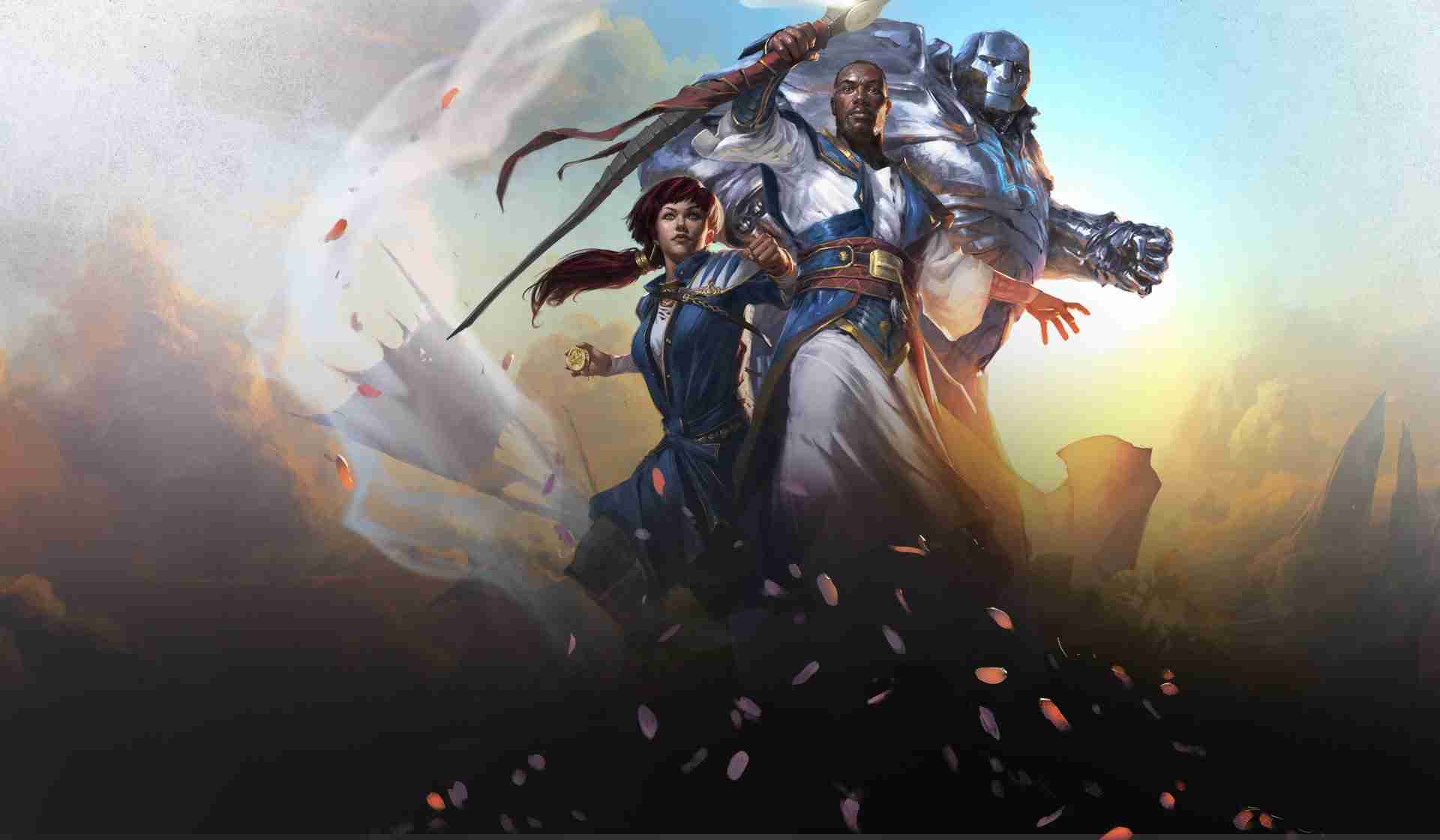 FNM at Home on Arena is a digital version of Friday Night Magic at a local game store. The game mode gives the community deck rules to build a deck around and you play other players in a queue with the same deck constraints. For this week’s FNM at Home it’s 100 card Standard decks. This isn’t Commander, so you can have up to 4 copies of each card in your deck. They did this in the past and I had fun with a 100 card mutate deck. Since I can have so many cards then I could throw in every mutate card in the format. The rewards for winning games are a random rare card, and you can win 2 rare cards per event.

Today’s daily deals revolves around the planeswalker, Nissa. So, you can pick up a card style (the premium cosmetic for MTG Arena) for Nissa of Shadowed Boughs and Nissa, Who Shakes the World for a discount. You use gold that’s earned through wins and daily quests or gems which you pay real money for.

MTG Arena just announced the next Historic Anthology to come to MTG Arena on 3/11. These anthologies consist of cards from older Magic sets that were released before Arena was a client. There is 25 total and you get a full playset of 4 for each card. In my opinion, it is pricey, 4000 gems or 25,000 gold. For context, $19.99 gets you 3400 gems. The anthology will be available until June 10th so that free-to-play players can get the gold together. The cards being released are a little underwhelming but there are some cool additions. You can check out the official press release on the Magic website. Below is a new card from the recently released Commander Legends and a sweet sword that has decided too many games in my playgroup.

That’s it for me today. If you have any questions or want to chat about MTG Arena, check me out @jwillia04 on Twitter. Check out my previous post discussing the recently announced Universes Beyond. Thanks for reading.