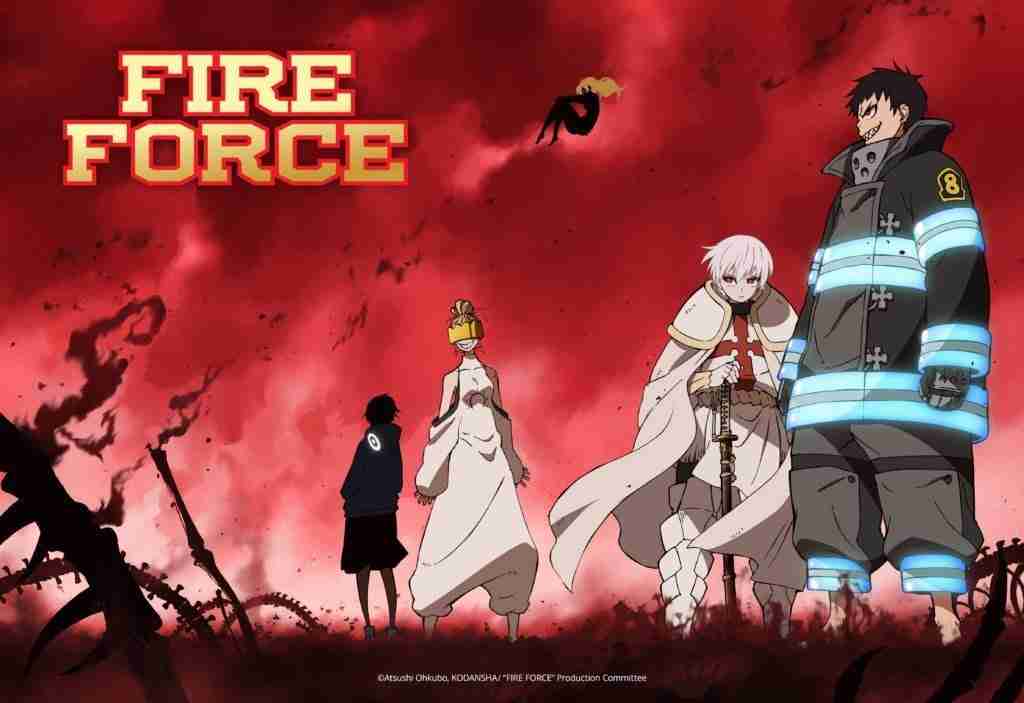 Summer anime viewing is about to heat up as Fire Force Season 2 has confirmed its return. This July, Shinra Kusakabe and the rest of Special Fire Force Company 8 will continue their fight against the Evangelists and Infernals to stop the Great Cataclysm.

While the new announcement trailer did not have a concrete date for the return of Fire Force, it does show off new details about season two. Included in that are new visuals, new characters, and a new plot piece in the general plotline for the season: someone with an Adolla Burst is about to be born, and they will be a new puzzle piece in the Evanegists plot toward another Great Cataclysm. The question is, who will get to the new Adolla Burst recipient first, the Fire Force or Evangelists?

If the trailer is any indication, Fire Force season 2 is set to keep the top-notch animation style and bombastic sound design that made season 1 a huge success.

The stakes have only gotten high for Shinra and Co. Will they have what it takes to stop the Evangelists? I guess we’ll find out this July.

Fire Force season one is available through Funimation and Crunchyroll. Now is the time to catch up before Season 2!