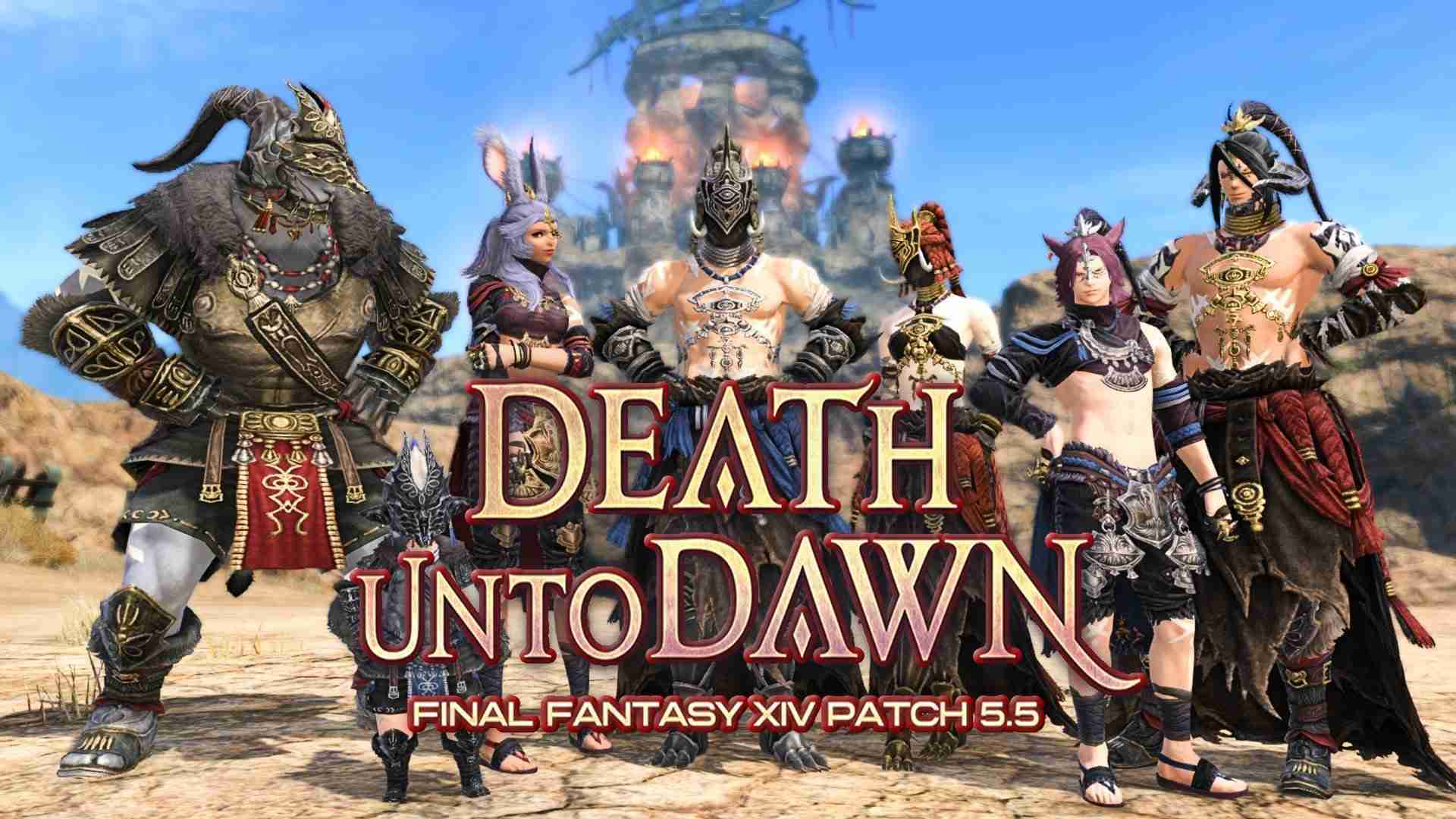 Square Enix brings one of its longest-running games into next-gen as Final Fantasy XIV Online Patch 5.5 goes live today. The update which is titled Death Unto Dawn, introduces new story content that leads directly into the upcoming expansion Endwalker, alongside the highly-anticipated third chapter of YoRHa: Dark Apocalypse.

Where To Buy A PS5

What do you think of the Final Fantasy XIV Online Patch 5.5? Leave some suggestions on what we can do better or change. Are you interested in writing, editing or just being a part of Lv1 Gaming? CONTACT US HERE!