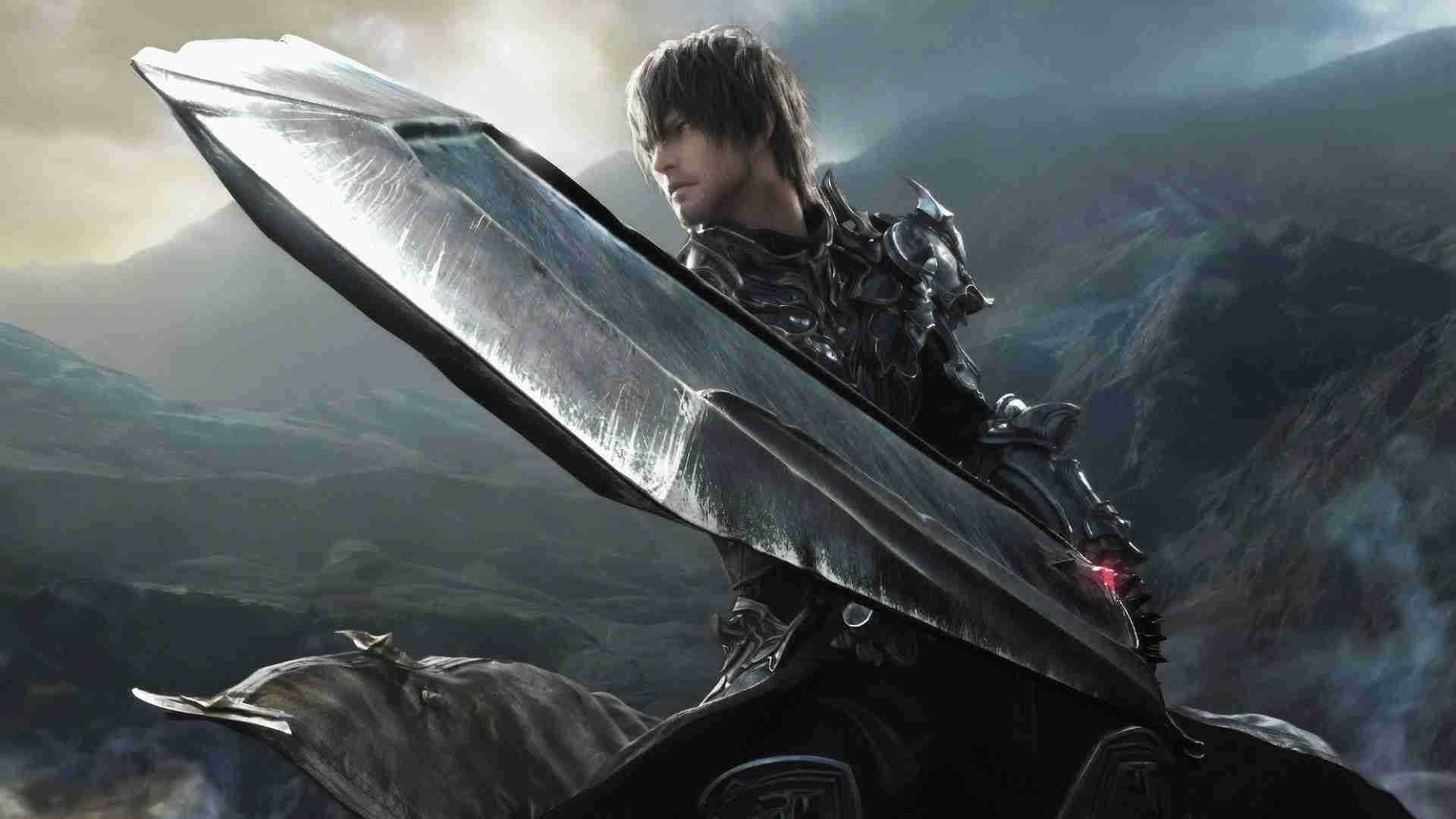 After the reveal of the fourth expansion for Final Fantasy XIV online Endwalker, Square Enix has revealed first details for Patch 5.5. Here are the Final Fantasy XIV Online 5.5 Patch Notes that are set to go in to affect April 13th.

Additionally, the PlayStation 5 version, which was recently announced, will feature numerous upgrades from the PlayStation 4 version. This upgrades include improved frame rates, faster load times, 4K resolution support and more.

The Ambassador: Fractured Timelines Out Now