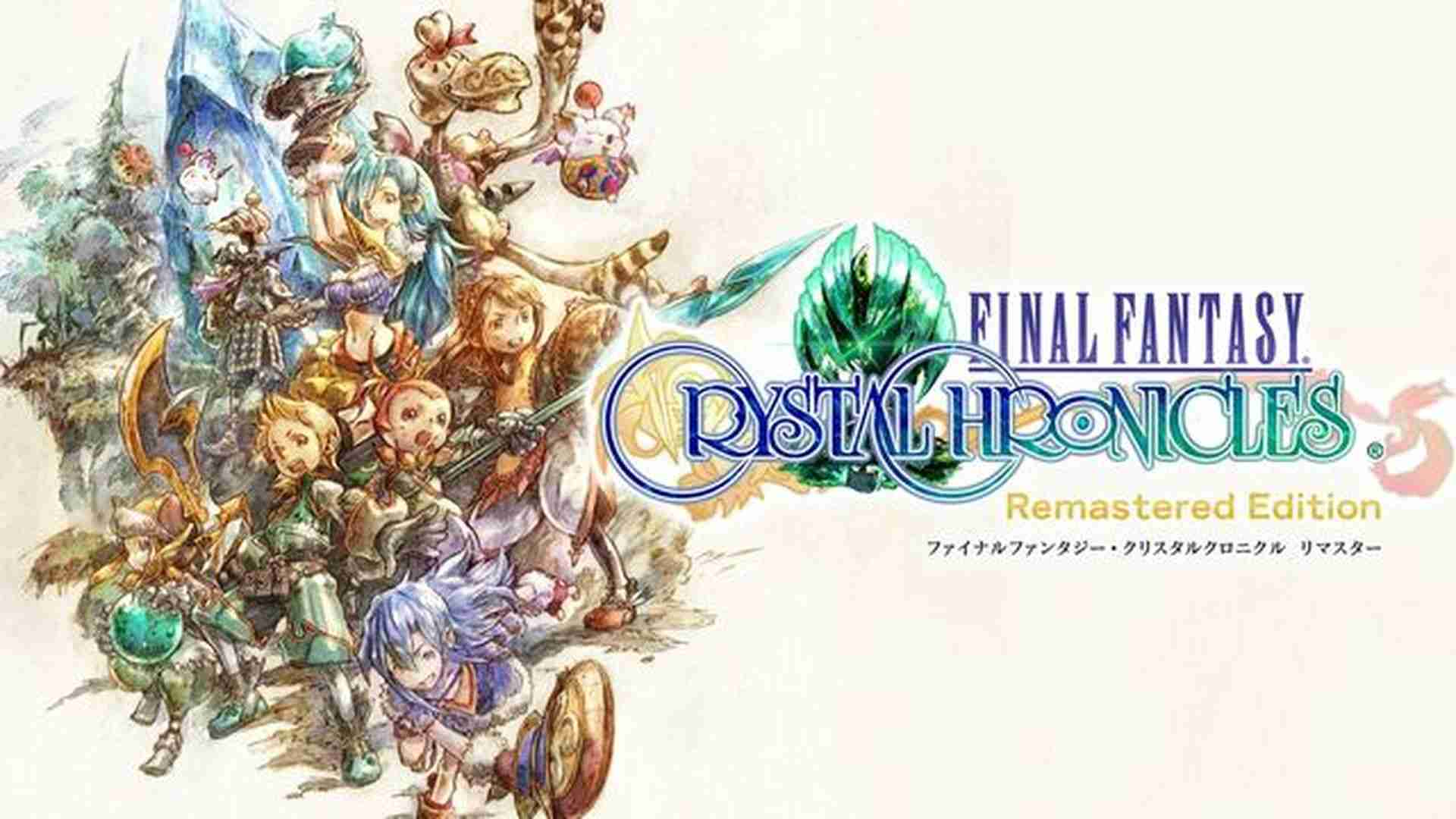 Gameplay enhancements for this title include: