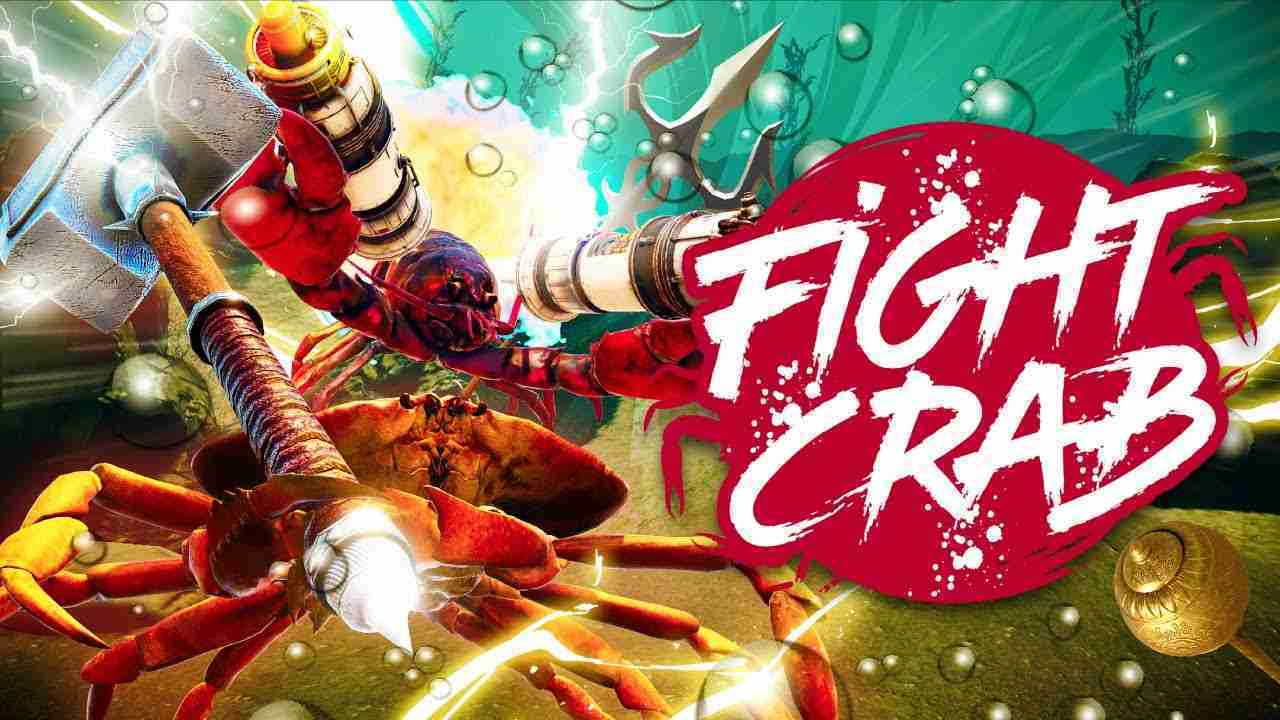 Publisher and developer Mastiff, in partnership with Calappa Games, has announced the 3D action battle game Fight Crab will come to the Nintendo eShop on Nintendo Switch. Fight Crab will be available to download from the Nintendo eShop on September 15. In this title, you are a crab. Embark on a world tour of devastation, flipping over as many crabs as possible in a quest to be crowned Lord of the Crustaceans!

As you progress through the game you will unlock other crabs, powerful abilities, skills, and accumulate an arsenal of powerful weapons.