February’s PS Plus Free Games Have Been Announced 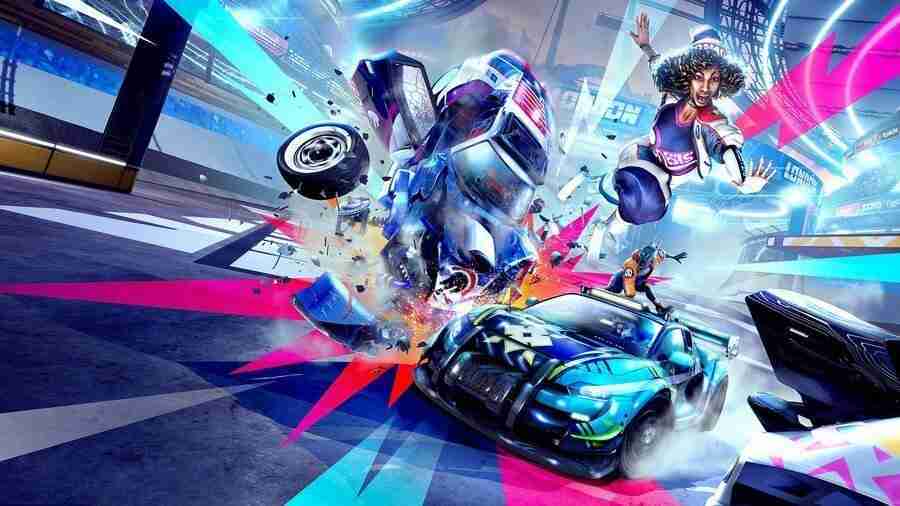 PlayStation Plus subscribers will have quite the offering when February hits in a few days. Of course, we’ve known since Destruction Allstars delay, that the game would join the lineup of free games in February. However, now, we finally have a look into the full lineup itself.

First, Control Ultimate Edition will join the lineup and it’s available on both PS4 and PS5. Of course, this is the enhanced version of the game which, includes all of the games’ DLC’s. Lastly, we have Concrete Genie to complete the month’s package. The game released in 2019 and was heralded for its charming story and gorgeous art style. Concrete Genie is a title from Pixel Opus, one of Sony’s smaller studios, so it’s nice to see the game possibly get a second life here.

Destruction Allstars is your PS5 game of the month, while Control Ultimate Edition is available on both PS4 and PS5 and Concrete Genie is only on PS4. You can download all three games, starting Tuesday, February 2nd. Something else to make mention is that Destruction Allstars will be available for free until April. Seemingly, a play to garner similar success to a Rocket League or even a Fall Guys which both saw huge boons thanks to PlayStation Plus.

The consensus seems to agree that February’s PS Plus free games lineup, is one of the best we’ve seen in a while.