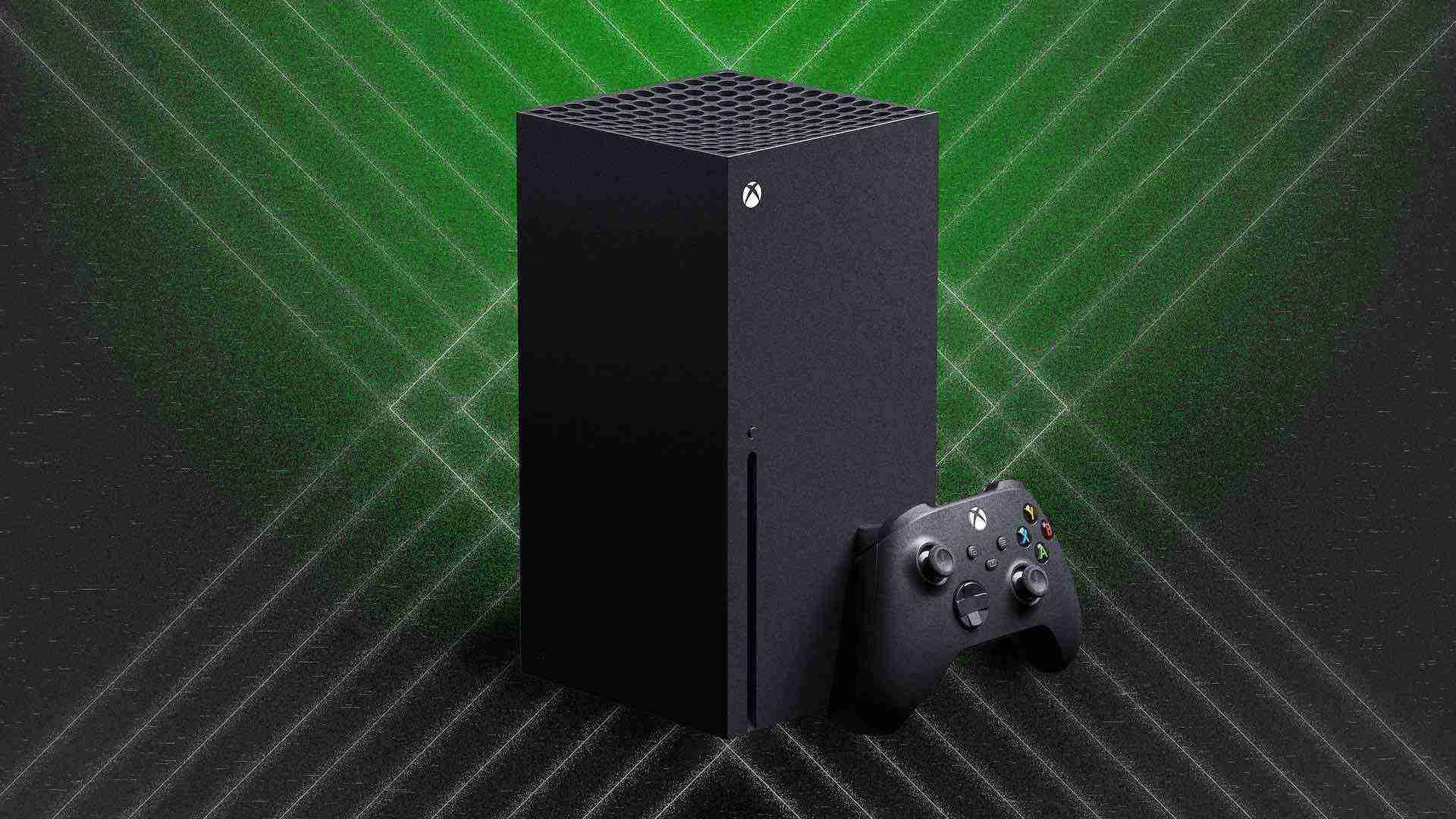 Two years ago, I purchased an iPhone XR. Apple was selling the iPhone 8, 8 Plus, XR, XS, and XS Max back in 2018. There were a multitude of options to choose from, and yet, I never felt “confused” by the purchase decision I made. Why, then, is there so much confusion regarding the next-generation Xbox consoles?

Microsoft currently has two next-gen consoles on the horizon: the powerhouse Xbox Series X (which we have known about since December 2019), and the value-focused Xbox Series S. Like clockwork, several “gamers,” in the fraudulent guise of consumer champions, stormed social media in their apparent bewilderment. Apparently, no consumer was intelligent enough to differentiate between Microsoft’s console offerings.

This asinine argument has once again reached a fever pitch in recent weeks.

At this point, as a game dev, I can comfortable admit that if there was someone that asked for an Xbox as a holiday gift, I would get confused enough that I would probably buy the wrong one.

The naming is utterly confusing for now – surely a fleeting problem, but annoying.

Microsoft clearly markets the fact that there are multiple Xbox consoles available. A reasonable person would simply ask for clarification as to which model is desired. It seems as though this kind of common sense is in short supply in 2020.

Unfortunately, it gets worse.

Now buy me the Xbox X. The X one, you have to make sure it's the X one.

Here is where a line is crossed from “concern” to what amounts to faux concern trolling. Microsoft does not make a console called the Xbox X. By intentionally omitting a word from the name of the console, confusion is artificially manufactured where none exists in reality.

Since 2016, the naming convention for Xbox consoles has been that the “S” models are the budget offerings and the “X” model represents the flagship console. This is not a new concept. In the case of the next-generation consoles, the Series S continues the tradition by being an excellent value, whereas the Series X is the beast. There is no confusion.

A certain sect of fanboys seems to be incessantly focused on what the new Xbox consoles are called, stating that casual consumers would be confused. When this logic is applied to other areas, however, the argument falls apart.

The current generation Subaru Forester comes in Touring, Premium, and Limited trims. Which ones are the high trims and which one is the value trim? Clearly, not all car shoppers are confused as to which car and trim level they want to buy.

If one is looking to by a new TV, there are thousands of options available, yet consumers are still able to pick and choose the model and type of TV that works best for them.

Samsung has flooded the market with a multitude of smartphones. There’s the Galaxy S20 and S25, Galaxy Note 20 and Note 20 Ultra, A51, and A71 among others. Google makes a Pixel 4, 4XL, and 4a. And while it might be easy to tell the difference between an iPhone 11 and 12, where does the iPhone SE fit in just by looking at the name? Are all cell phone shoppers this confused?

Here is where we get to the truth of the (non) issue. It isn’t Microsoft’s fault that you are puzzled as to which Xbox is which. The blame is solely on you.

Regardless of if you are spending $3,000 on an OLED TV, $1,500 on a flagship phone, or $300 to $500 on a video game console, the burden is on you to be an informed consumer. No one just walks into Best Buy to purchase an expensive piece of consumer electronics completely blind. If you walk into the store to buy an Xbox and come home with the wrong console, that is your fault.

Of course, keeping track of consoles is second nature to us in the gaming sphere. But what about the oft-confused “casual consumer” that is frequently referenced? This is where being an informed consumer comes into play.

An informed consumer will look at Microsoft’s Xbox website and use the search engines that are freely available and accessible to them. With a few clicks and minimal effort, they will be informed on both new Xbox consoles, how much they cost, and what features they have. This is the same process that any informed consumer would take when purchasing any other tech product.

I have used iPhones exclusively since the iPhone 4. I’m completely out of the loop regarding Android. For various reasons, I am now considering a mid-range Android phone. Instead of shouting into the sky about how confused I am, I listed out which features I need in a phone. I am now using the Internet to conduct research on phones. I have been able to educate myself on the differences between iOS and Android and how to properly switch. If I did not do any research and ordered up a random mid-range phone on Verizon’s website and got a clunker, it would be outlandish for me to blame the phone manufacturers for confusing me. It would be my own fault for not being an informed consumer.

This is no different when shopping for a video game console. By being an informed consumer, you have all the power to make an educated decision about what to buy and to choose the correct product for your needs. It’s common sense, and I’m holding out hope for a time when common sense won’t be so uncommon.

Nothing confusing about that.