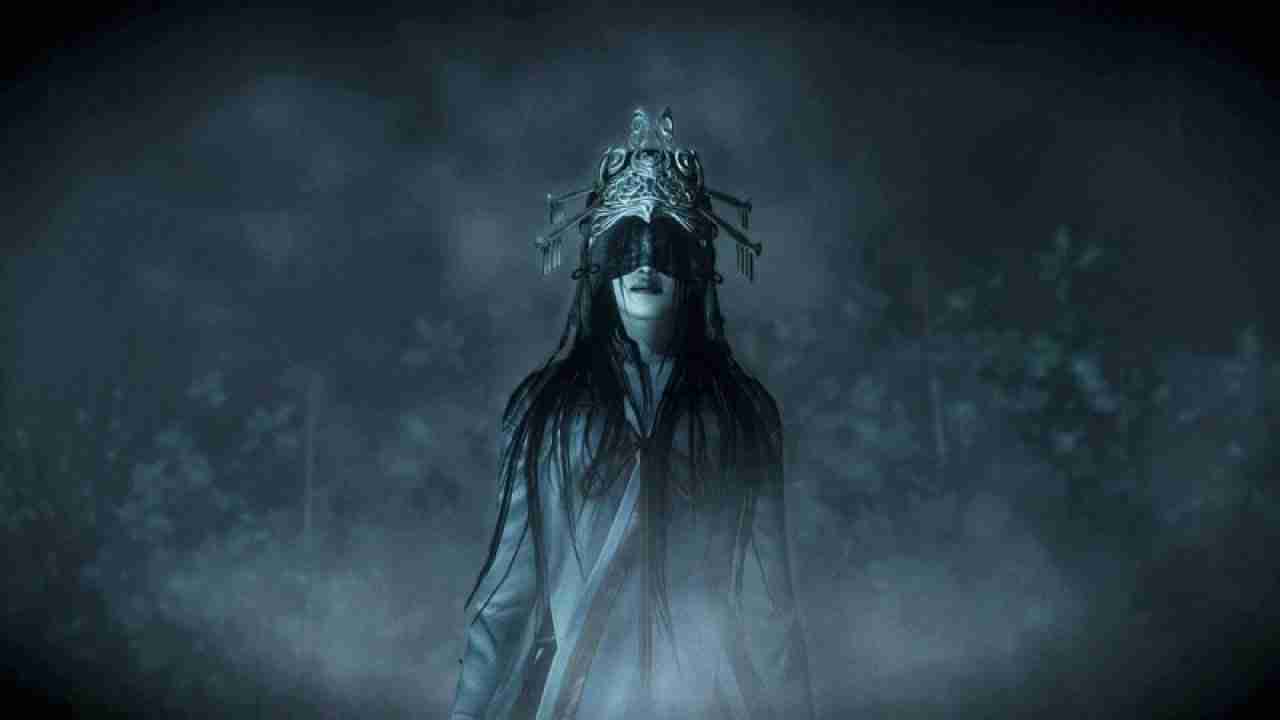 Back in June at E3 we saw the surprise news of an old WiiU title being remastered. The game in question is Fatal Frame: Maiden of Black Water. We also saw from Koei Tecmo been renamed to Project Zero: Maiden Of Black Water as of today. And when it launches expect to see on the following systems

Will it receive any upgrades for the new consoles?

Yes, it will. Koei Tecmo tweeted it will receive a free upgrade to both PlayStation 5 and Xbox Series X/S. Those following this story here at Lv1 and also browsing the official website should have an idea about what the game is about.

So how do I get the Fatal Frame upgrade?

Xbox Series X/S consoles it’s very straightforward. It gets done via Smart Delivery. Usually, in the “My Games and Apps” section tells you of an update, and then optimized titles tell you an upgrade is available. It will ask you to transfer the game to the internal SSD or an expansion SSD card. So all you need to do is transfer the game to get its upgraded form. On the PlayStation 5, they just say free upgrade. What has been the case previously is you have to search the store and find the free upgrade. Occasionally it’s not normally appeared straight away.

What is coming in the optimised versions?

We can’t answer that as all we got in the announcement was “We will share more information, coming soon”. So at a guess, we may see a fixed 4k 60 or maybe a dynamic 1080p resolution up to 120 FPS as we saw with the recent Hellblade Senua’s Sacrifice upgrade. We may see ray tracing support. It would be a surprise not to see faster loading times available. But to exactly what we have to wait for an update on that.

When is it available?

It is going to be made available digitally on 28th October. The upgraded versions nothing said if that launches the same day. This isn’t unheard of for a new launch. Chernobylite also has its enhanced version releasing later. But it’s nice to see this upgrade is free. Especially when in a couple of days we have a Ghost of Tsushima upgrade tied to a director’s cut and no free upgrade.

Playstation Plus games for December 2020.