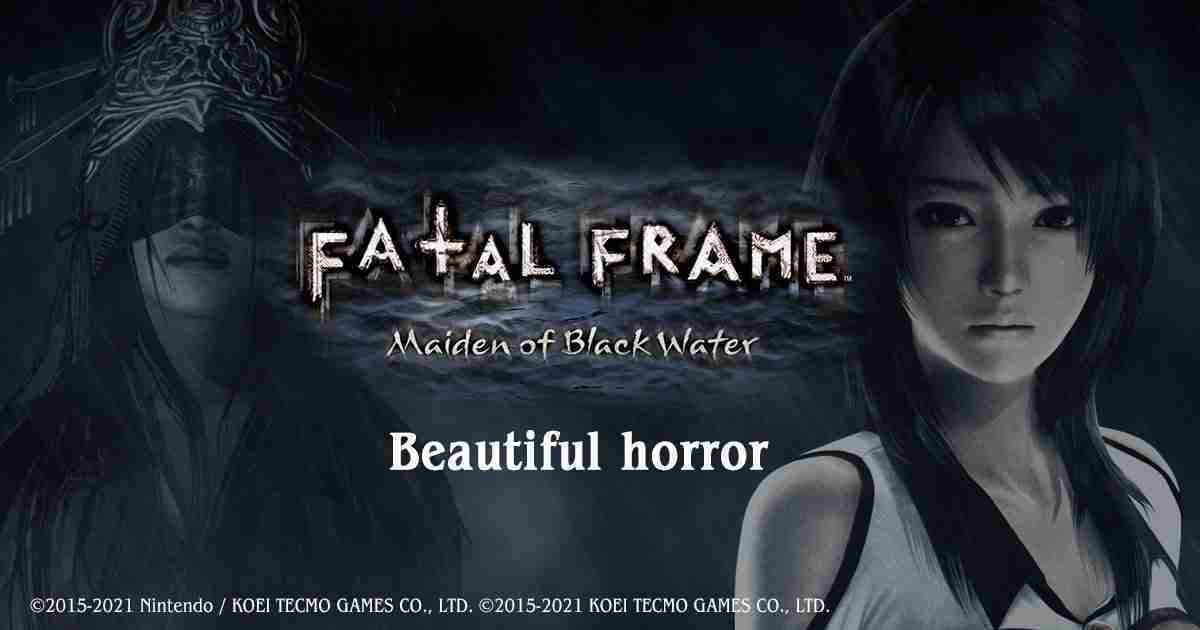 E3 has come and gone and there were many great surprises during all the showcases. Nintendo’s direct show was a great show with some wonderful news from third-party partners. One, in particular, was truly shocking to say as Koei Tecmo announced a remaster of the WiiU title Fatal Frame: Maiden of Black Water.

During the Nintendo direct it was shown with some gameplay at how the remastered title will look. Fatal Frame: Maiden of Black Water was exclusive to the WiiU launching back in 2014. Since then there have been no new Fatal Frame games. In Part due to the exclusivity between Koei Tecmo and Nintendo. There hasn’t even been a remaster of the first 3 games that were released back on the Original Xbox and PS2.

This comes as great news for horror fans as there has been quite a lack of AAA horror games in the mainstream. With the Silent Hill franchise on ice, and the Siren franchise no longer around due to the closure of Japan Studios; Resident Evil has been the only survival horror title around. But with the return of Fatal Frame fans new and old can play one of its most missed titles.

While the game was announced on Nintendo direct on Koei Tecmo’s official site it stated that it will be coming to all platforms. So fans will be able to play it on Xbox, Playstation, and Steam as well. At the time it seems it will only be a digital title. But look for more information in the future on possible physical or collector’s edition information. The game is slated for a 2021 release window with no further information at this time.

Hey guys, hope you enjoy my thoughts and breakdowns in the articles above. If you wish to keep up with all my shenanigans; you can follow me on all my social media: Twitter, Facebook, Instagram, Twitch, & Glimesh.

New Xbox Series X Games To Be Shown May 7th!