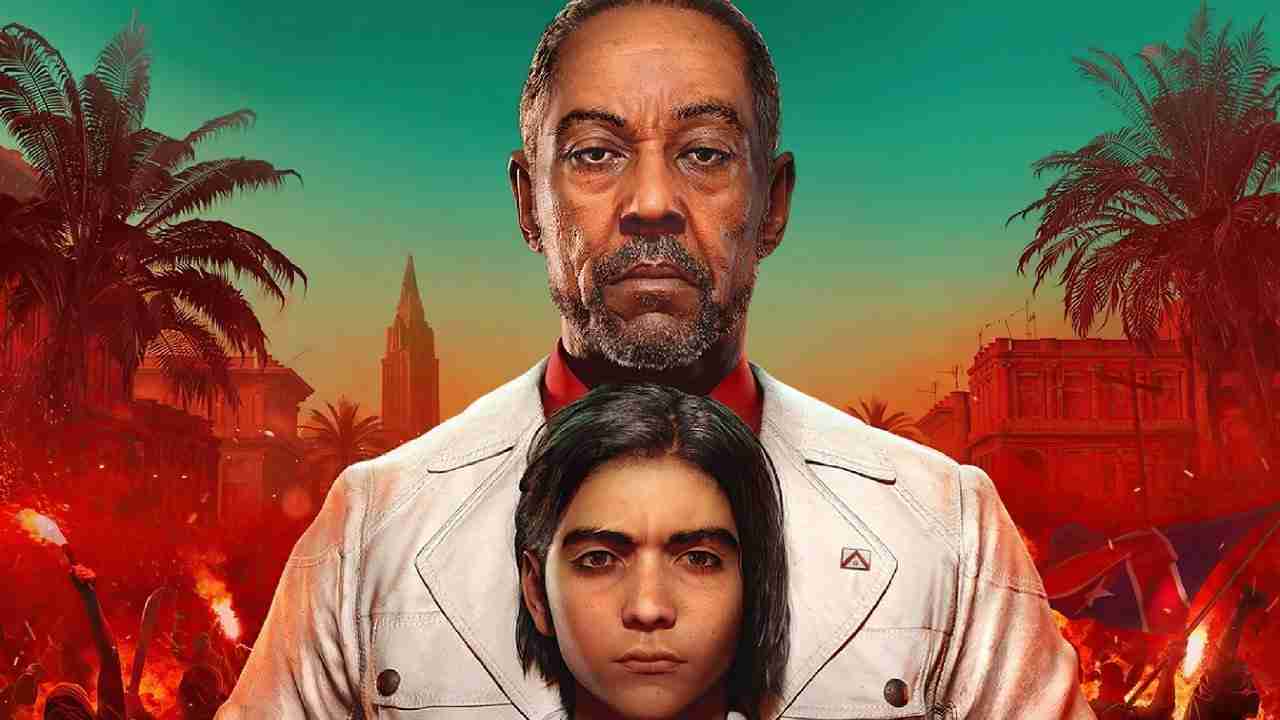 Next-gen upgrades have been the talk of late after all the drama Sony caused with the pre-orders of their upcoming sequel to Horizon Zero Dawn. Horizon Forbidden West had no upgrade path so to upgrade to the PlayStation 5 version you were left with limited options. What they proposed was to buy the pricy physical collectors editions or a digital deluxe edition. Or buy the game again. Eventually, Sony got wise & backtracked. Ubisoft on the other hand took a different approach with Far Cry 6.

Far Cry 6 is launching very soon. So the folks behind the title took to social media to talk about the upgrade path. This information was also placed on their website.

So what upgrade path does Far Cry 6 offer?

Far Cry 6 gets a free upgrade

So they are making it clear it’s free to upgrade from the last generation to the current one.

On Xbox the method is simple. It will be done via Smart Delivery. So for example, Far Cry 6 on the new Xbox Series X/S will say upgrade available. On PlayStation 5 it will likely be similar to another Ubisoft title in Rainbow Six Siege.

What was the method on that?

The timing is interesting, following on from a u-turn by Sony. Though it’s nice to see Ubisoft honor the promise of a free upgrade. And if you’re wondering when the next title in the Far Cry series launching you don’t have long to wait. It’s coming on 7th October.

Beyond Light & Season of the Hunt Calendar