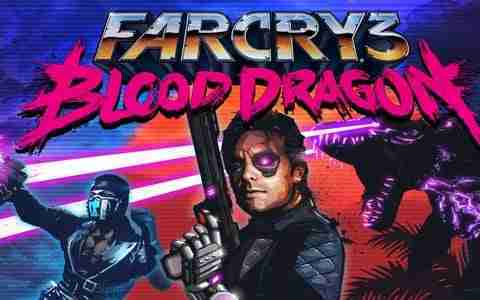 Roughly 12 months ago we got a look at Anton Castillo and the world of Far Cry 6. After a delay, it’s due out this October.

At the recent Ubisoft Forward event we got another trailer for the game as well as seeing some post launch details.

If you purchase the Gold and Ultimate edition, the game comes bundled with the season pass. And Ubisoft revealed some information about the content included.

The first announcement was that we get to play as 3 previous villains in the franchise. This DLC letting you play as Vaas, Pagan Min, and Joseph Seed. And Ubisoft is keeping the original voice actors for the DLC.

That’s not all, like Far Cry 5 season pass gave the remaster for Far Cry 3, we have something similar. We get the classic edition of Far Cry 3 Blood Dragon. No news if it will be made available separately but Far Cry 3 classic was so we. An assume this will be. There also use some of the content in Far Cry 6 according to Ubisoft on their website.

You’ll even be able to bring Colt’s signature cyber-style back to the island of Yara with an array of Blood Dragon-themed items for Far Cry 6, including weapons, a vehicle, and a robo-canine Fang for Hire named K-9000.

Ubisoft are also featuring the game as part of the Xbox event.