Far Cry 6 Gets Pushed Back With Delay 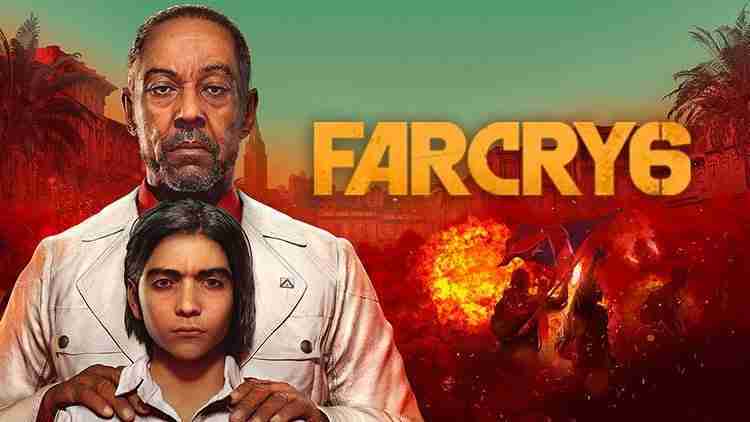 Ubisoft announced in their most recent financial report that they have delayed Far Cry 6 and Rainbow Six Quarantine due to production challenges related to working from home due to Covid 19 pandemic.  If you wish to read more in-depth a copy of the statement can be found here.  Ubisoft publicly stated the reason for delaying these two titles specifically was “to leverage their full potential in the context of production challenges caused by COVID-19”

Far Cry 6 was given a date of release for February 18th and Rainbow Six Quarantine was scheduled by end of March next year after originally being delayed earlier this year.

However, in a follow-up conference call, Ubisoft’s chief financial officer Frédérick Duguet said the plan is to now release both titles by end of September.

But even as far back as May, it was hinted that a delay could be on the cards when the CEO for Ubisoft Yves Guillemot went on record saying.

It notably reflects the possibility that we decide to postpone the release of a AAA title to 2021-22, if it ensures to maximize the long-term potential of our line-up