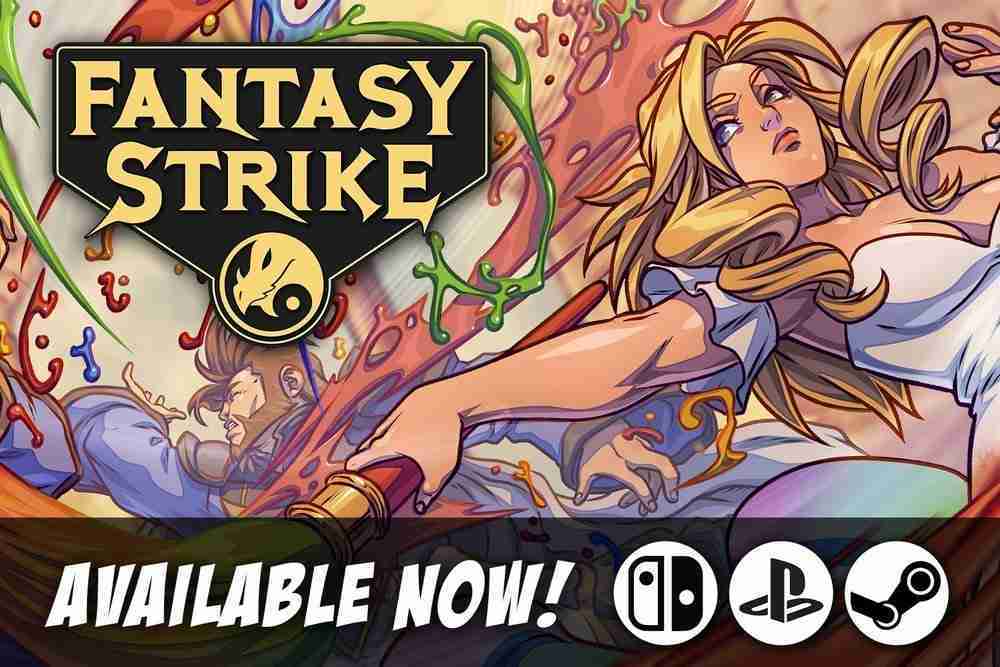 Fantasy Strike now allows players to play all characters for free online immediately with no grind-to-unlock. This means this already accessible fighting game has a lot more to offer for anyone looking into getting the genre.

A new feature added to this title is a subscription service called Fantasy+. This is a new optional subscription service that doubles XP gains, grants access to special Master Costumes for each character who reaches experience level 20, and introduces an extensive new Replay Theater feature. Additionally, previous owners across all systems automatically receive access to the Founder’s Pack, which includes everything in the Core Pack plus 60 costume color sets (over $100 value if bought separately). The Core Pack is priced at $19.99, while the Collector’s Pack is available for $99.99. A Fantasy+ subscription can be purchased in 1-month, 6-month, and 12-month increments in-game with gems (approximate value of $4.99, $24.99, and $39.99, respectively). In a statement from David Sirlin:

“We worked tirelessly to find a way to maintain the competitive integrity of Fantasy Strike that our existing players love while opening it up to an even broader audience, We believe this free-to-play update continues our mission of crafting a fighting game that removes the barrier to being a contender, while also providing excellent value for those who want additional features and to support our work.”