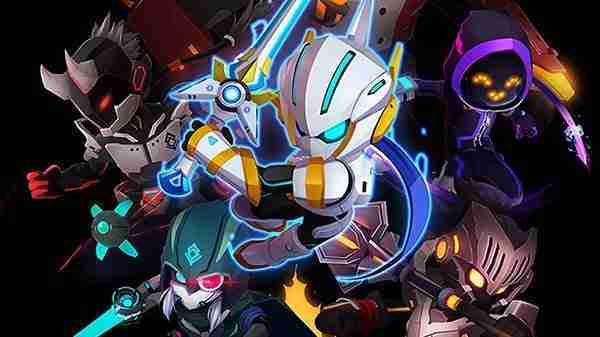 FairPlay Studios and PQube have announced Fallen Knight. This upcoming title is set to release fon Nintendo Switch, PlayStation 4, Xbox One, and PC on Steam! The side-scrolling action platformer, featuring intense sword fighting gameplay with challenging boss battles and a rich story will be available in Q1 2021. Check out the official trailer below

Fallen Knight is a futuristic knight’s tale that lets gamers play as a descendant of the great Lancelot in King Arthur’s tale. Players will take on the role of Lancelot the 49th in a futuristic setting, facing off against six unique enemy heroes with a dark past of their own.

As of writing this, there is not any news on if this game will be available on the next generation of consoles. However, with this title releasing sometime during Q1 of next year it is safe to say there may be a port over with enhancements.

For more information about this game click here. You will be able to sign up with your email address and receive news as soon as it’s available.