QUBE Remake One We Didn’t Need, Or Do We? Deadpool Joins Marvel’s Midnight Suns In DLC Football Manager 23 Finally Gets PS Release Date Over 100 Side Quests In Hogwarts Legacy Is a Smaller PlayStation 5 on the Horizon? I’ll Wait and See
Fall from grace or the perfect game, the success of Rockstar Games GTA Online. Grand Theft Auto V was released in September 2013 it is still one of the most viewed games on streaming platforms, a top-selling game on pc, and ready to be re-released on the next generation of consoles. Rockstar has found its golden goose in GTA Online and they may never let it go.

Where did all the Rockstar Games Go?

The success of this game scared me. I was afraid of another “Skyrim released on everything including Amazon’s Alexa” situation and it has happened. Rockstar has been a shining light in the gaming world giving us a long list of great games. Max Payne, State of Emergency, The Warriors (Needs a remake ASAP), Red Dead Redemption, and so much more. During the eternal reign of GTA Online (7 years) Rockstar Games has only released 1 new title. Honestly, was a big one Red Dead Redemption 2. Now during the 7 years before the release of GTA V Rockstar released eleven new titles, not including ports. Have they lost their creativity or simply found a more efficient money maker? They have not created a full offline DLC as they did for 2008’s GTA IV (The Lost and The Damned etc.) but they have created new themes, heists, skins, and activities. 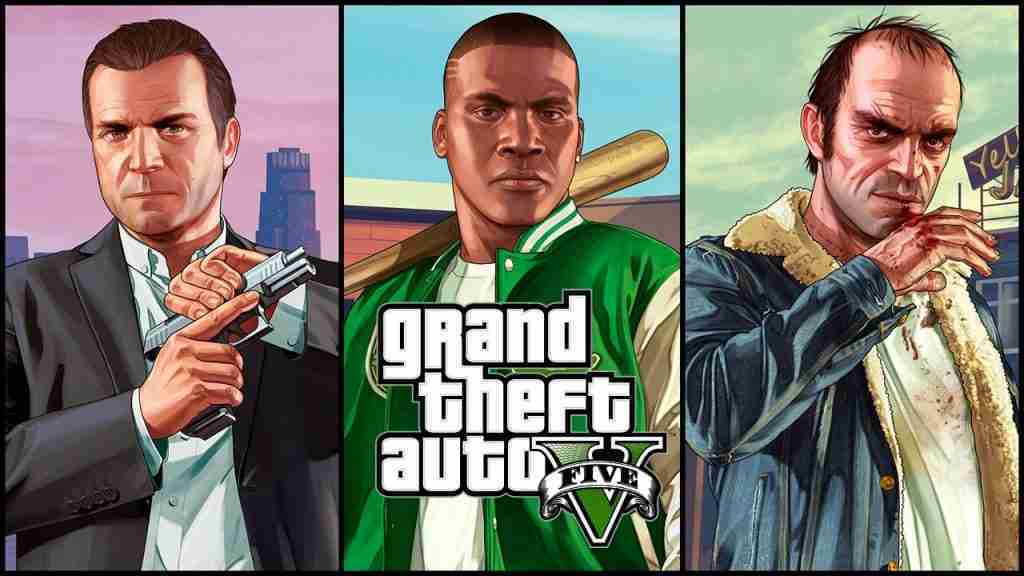 GTA Online is the True Essence of Grand Theft Auto

On the other hand, GTA Online is almost the purest form of Grand Theft Auto because it offers the freedom to do anything (within the realm of GTA) role-playing, heist, gambling, running illicit businesses, and all of this while online with other players. The amount of movie-level content that has come out of the GTA Online Community has been ridiculous. The Green vs Alien Wars, people creating police roleplaying along with discord, and this is barely scratching the surface. Even though GTA Online is loved and a cash cow for Rockstar Games, I would love for them to get back to creating genre advancing titles. I miss the old Rockstar Games.
What’s your Reaction?
+1
0
+1
0
+1
0
+1
1
+1
1
+1
0
+1
0
Facebook Twitter Email
👁️ 161