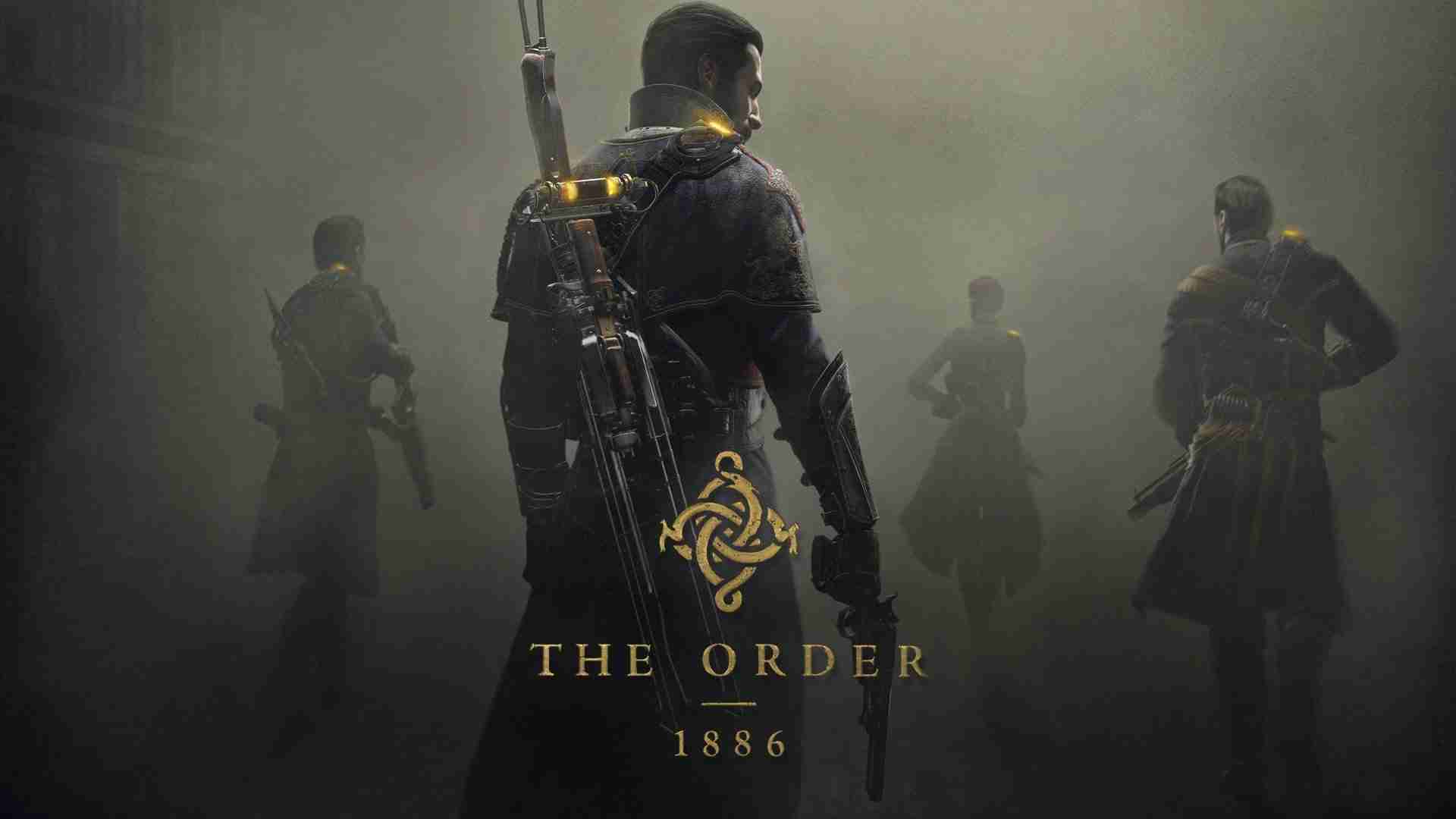 Oculus, whose parent company is Facebook, put out a blog post earlier today announcing that it acquired Ready at Dawn. This is the studio behind The Order: 1886 for the Playstation 4 and Lone Echo for the Oculus.

Facebook announced that Ready At Dawn will remain an independently operated developer under the Oculus Studios team. While creating “memorable, immersive, and innovative VR content.”

Ready At Dawn will retain all of its team members, and continue working out of its own studios in Irvine, California, and Portland, Oregon. Through the acquisition, the studio will gain access to the same resources as Facebook and the Oculus Studios team.

Prior to the acquisition Ready at Dawn was working the Lone Echo sequel.  In addition, Facebook wasn’t ready to announce what was next for the studio after the completion of Lone Echo 2

Next State of Play Dedicated to Ghost of Tsushima