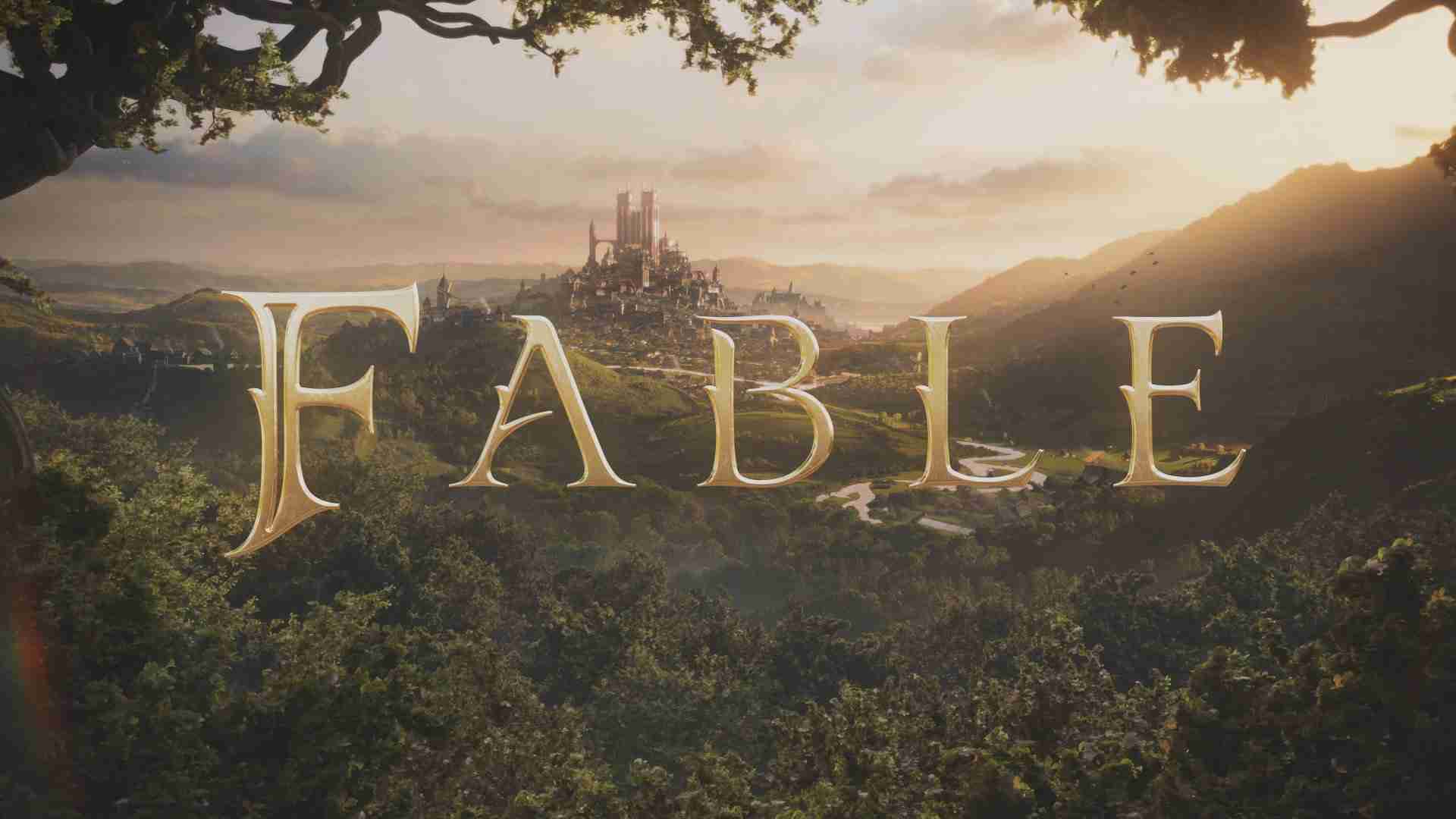 Earlier this year at their showcase, Microsoft announced a new Fable title is on the way for Xbox Series S/X and PC. With the studio behind Forza Horizon, Playground Games, heading the project with around 200 people working on it.

Further news has developed with an announcement by Anna Megill today. She was the writer behind Control and will be the lead writer at Playground Games when she starts work in 2021. Previously she was the lead writer at the Ubisoft studio responsible for The Division, Massive Entertainment. And before that role was narrative lead and senior writer working on Control for Remedy.

She has plenty of experience after being in the industry for 16 years. During this time working as a writer and narrative designer for companies such as Nintendo, Square Enix, and Arkane Studios. She will be reporting to the former lead scriptwriter for Arkham Knight, Martin Lancaster. Megill said the following about her move to Playground Games

Fable holds a special place in my heart, It came out the year I started in game dev, and it’s the first game I played with a developer’s eye. I loved understanding the how and why of my story choices and seeing the impact I had on the NPCs around me. But even so, I wasn’t sure this new Fable was right for me. I was like ‘Is this going to be just a bunch of medieval fart jokes?’ But the team’s story vision reassured and excited me. It’s a PERFECT fit. I can’t wait to get started.