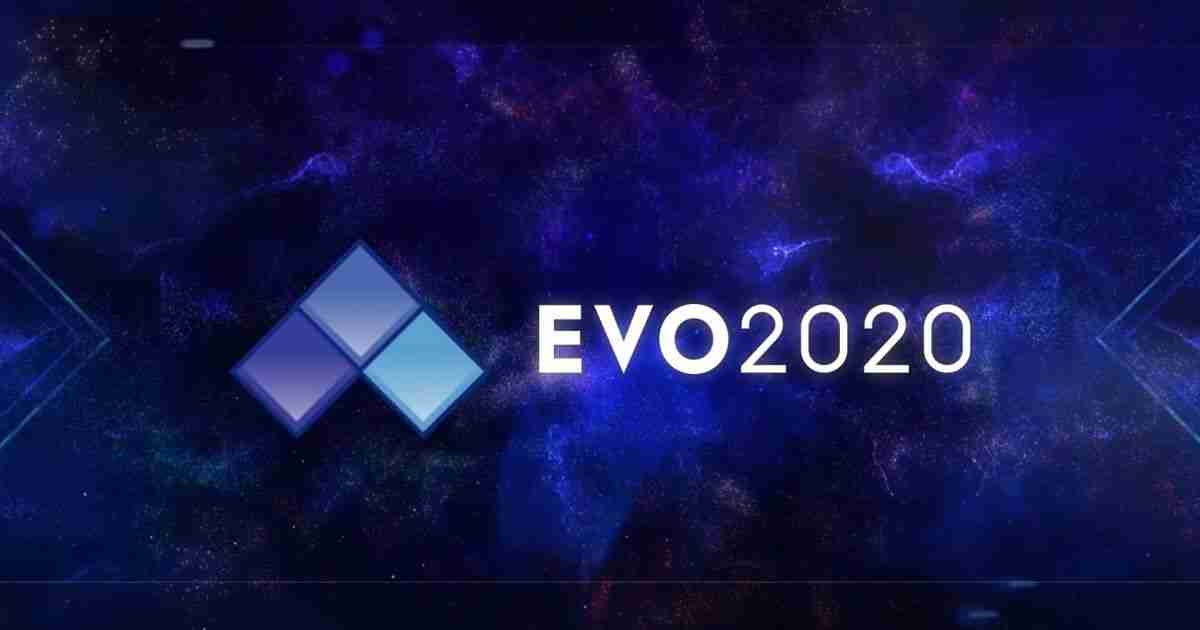 Evo 2020 was originally set to be in Las Vegas this July, but because of the coronavirus, it was canceled. In the announcements early on, eight games were included: Dragon Ball FighterZ, Tekken 7, Granblue Fantasy Versus, Soul Caliber 6, Street Fighter V, Samurai Shodown, Under Night In-Birth Exe: Late[cl-r], and Super Smash Bros. Ultimate. Standards of the Evo tournaments in the past.

The online lineup includes seven games instead of eight. Super Smash Bros. Ultimate was officially omitted, but officials have not yet commented on the dropped game. The Switch’s dodgy online play may be the biggest factor in this decision. In the bid to be fair to all players it only makes sense to level the playing field any way possible.