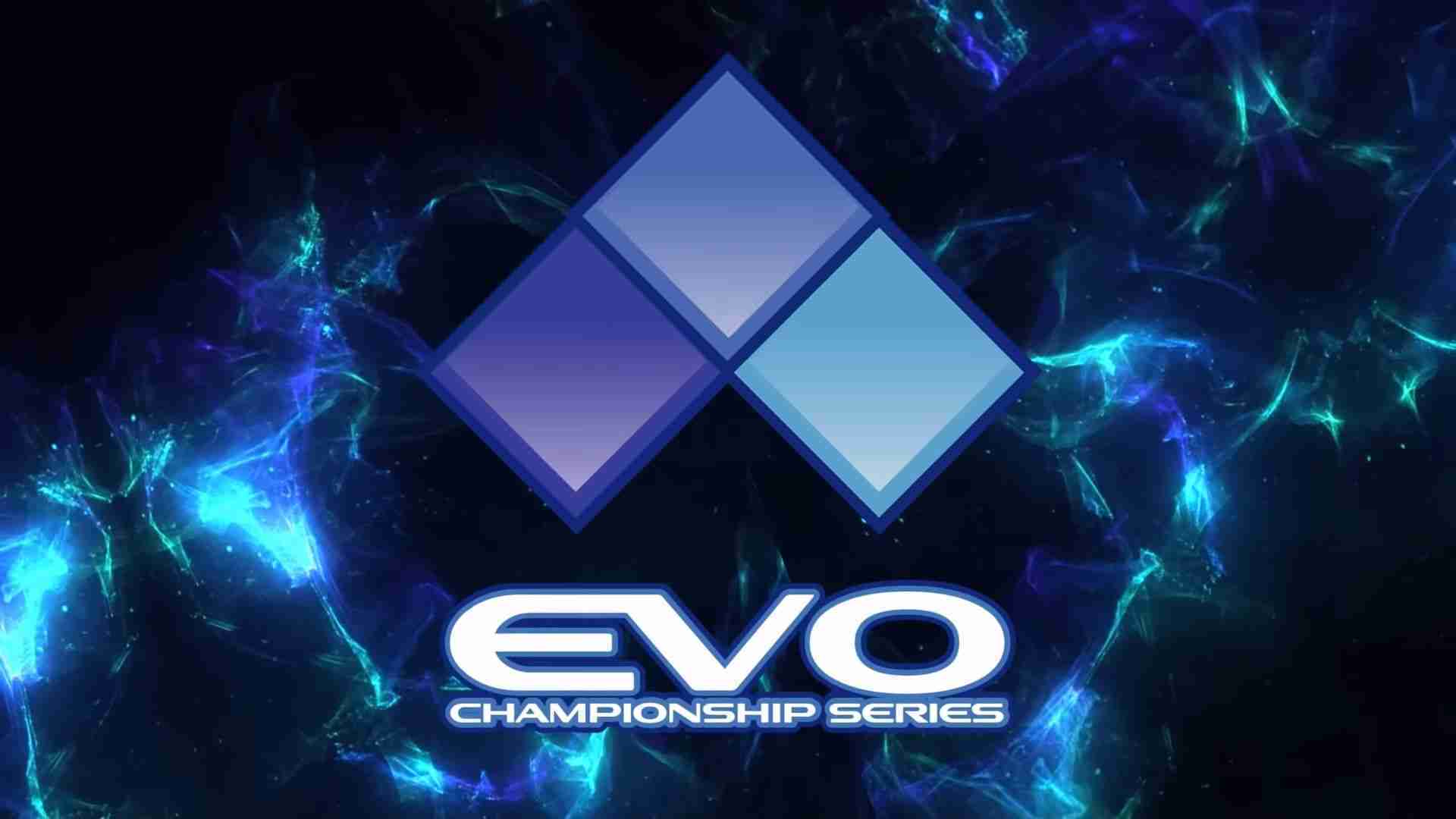 Organizers for the Evolution Championship Series (AKA Evo) announced on May 1st, 2020 the cancellation of their major fighting game event for the year. It was originally scheduled to take place from July 31st to August 2nd at the Mandalay Bay Resort and Casino in Las Vegas.

“Due to COVID-19, we are sadly cancelling Evo 2020 at Mandalay Bay and refunding all purchased tickets,” the organizers said. “But to keep the Evo spirit alive, we’re bringing the event online this summer. More information coming soon!”

Evo has been held in person every year since 2002, and in the Las Vegas area since 2005. The Evo organizers clarified that “all arena tickets and hotel room reservations” would be automatically refunded — “no need to call in.”

It is currently unknown whether or not the tournament will be region locked to mitigate any issues with latency and connectivity. Generally speaking, Evo is a worldwide tournament with top competitors flying in from Japan, South Korea, Sweden, France, Canada, Mexico, and The Dominican Republic among others.

One of the featured games is Smash Ultimate, which drew in the highest number of entrants last year at 3,492, recently had hashtag trend on twitter appealing to Nintendo to #FixUltimateOnline. There has been a recent surge in Smash Ultimate tournaments and tournament organizers are having to deal with disconnects happening mid matches as well as players getting disqualified for having slow internet speeds.

All tournament organizers, including the Evo team will need to rewrite their official rules to handle issues that occur when online vs offline.