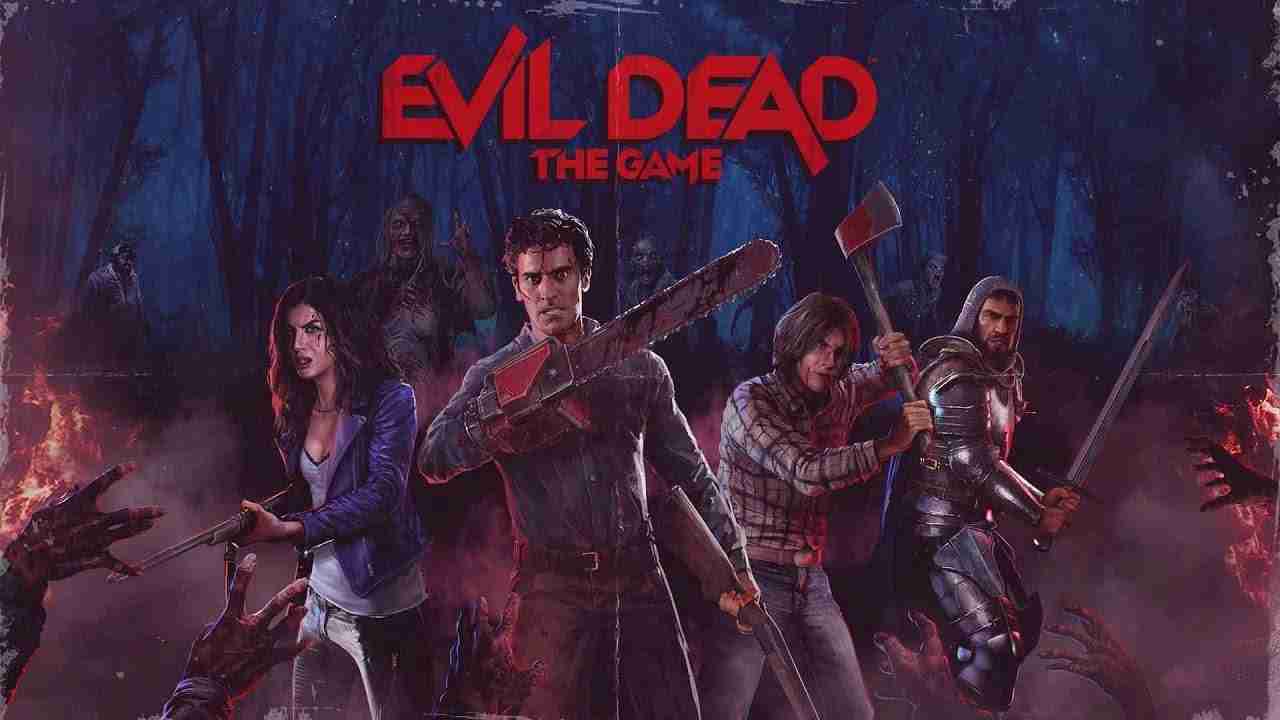 Following on from the likes of Resident Evil Re:Verse and Rainbow Six Extraction we have another game delayed till 2022. Sorry Evil Dead fans but you won’t be able to hail to the king with Ash as expected.

The game was set to coming this Halloween. The perfect release for a horror game but an announcement today has literally changed all that by announcing a delay.

So when is it coming now?

Evil Dead: The Game will be releasing in February 2022

Hey groovy gamers, we’re targeting a new release date to give the team some extra time for polish and to ensure this is the ultimate Evil Dead experience you’re all waiting for!

This additional time is also allowing us to implement a single-player option that will let you enjoy the game when you are without your co-op compadres.

So it’s a multiplayer game?

It is at heart, but Sabre Interactive wants to add a single-player feature. It’ll likely be similar to how World War Z works with AI companions. Not all games of this type offer this feature. Predator Hunting Grounds didn’t.

So we have to wait 4 months longer?

That is the expected time scale but they have no date and it’s no guarantee that in February the game will launch either as they say targeting that date so don’t rule out a change. Especially in the current situation with the Covid 19 pandemic. And with this news don’t rule out other titles being delayed. We have already had plenty of speculation regarding the launch of Horizon Forbidden West and Stray and Kena recently were delayed. Hopefully, we see more on Ash and friends nearer the time and it makes the February target