Esports Is Bringing Back This HBCU To Its Former Glory 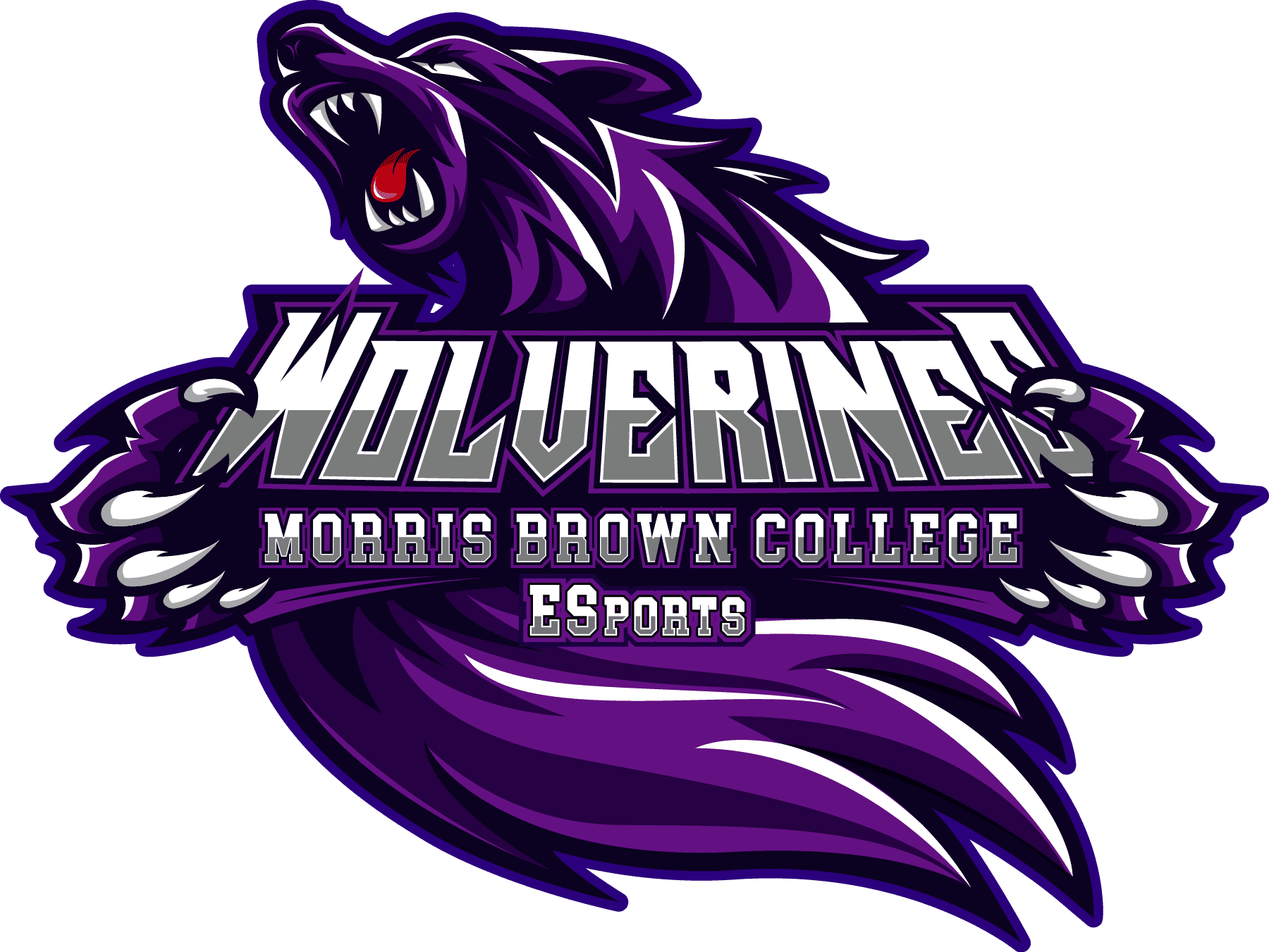 Morris Brown College the Historical Black College located in Atlanta GA lost its accreditation in 2002. Gaming specifically, Esports is bringing back this HBCU to its former glory. As of April 2021, Morris Brown has received its accreditation after 20 years, and school President Dr. Kevin E. James is putting an emphasis on entrepreneurship and esports.

“Esports is a growing field in the city of Atlanta, but it doesn’t have a lot of minority leadership. So we wanted to be the first college in the state of Georgia to hold an esports performance degree program. When I was looking at our academic programs, my mindset was I wanted to do something innovative and have a niche when it comes to the other Atlanta colleges.”

According to hypepotomus.com esports looks to bring in up to $900 million to the State of Georgia’s economy. Esports looks to not only be beneficial to Morris Brown College but the local economy as a whole. Georgia with its tax incentives for game developers and esports businesses is working towards becoming the future hub of gaming and esports.

It is also one of the few states with competitive high school leagues, and the Technical College System of Georgia alone has graduated more than 5,000 students in cyber and gaming degrees.

Esports Is Bringing Back This HBCU