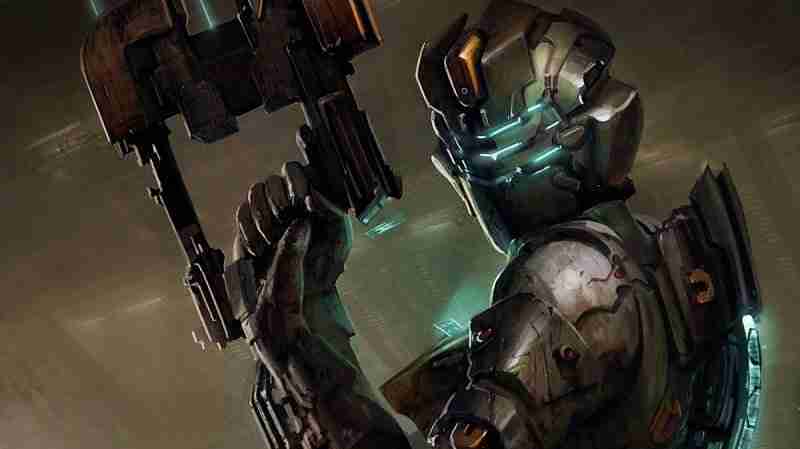 The closing of EA Play Live 2021 brought us news of EA Motives’ next project. It is a project that excited many when rumors were finally confirmed and we saw the first official announcement of a remake for Dead Space.  When a LinkedIn profile was spotted it confirmed that the acting game director of this is Eric Baptizat.

Eric Baptizat was at Ubisoft and worked on a few Assassin’s Creed titles. These are Black Flag, Origins, and Valhalla. So it’s a bit of a change of direction. He’s also one of the two senior staff members involved with the project. The other is Roman Campos-Oriola.  For those unaware of who that is, they were a creative director for Ubisoft Montreal.  The games he was involved with include For Honor, Tom Clancy’s Ghost Recon: Future Soldier as well as  Red Steel 1 and 2.

Have other details been confirmed?

Yes. Both Campos-Oriola and the games Senior Producer Philippe Ducharme spoke to IGN. In this interview they said are big fans of the franchise and decided to have fans of the series involved. It was a unanimous feeling throughout the development team as well.  Ducharme said of their involvement

We don’t want to be in siloed and create our own bubble of the game we’re making. So from the conception, we’ve reached out to members of the community to create a community council to be a sounding board for what we were making. Making sure that if we’re deciding to make a change, we want to be able to explain it and get told if, ‘No, what are you doing? What were you thinking? You’re actually breaking the game, why are you changing this.

And we’ve received some extremely valid feedback from that group. We’re trying to meet with them on a two, three week basis to show them content and have that ongoing discussion. And they’ve had access, unfiltered access, to what we’re making from a very early point in production.

Haven’t they done this before?

They have, so if if you are a fan of Mass effect they did it with the recent Legendary Edition. It was done with Command and Conquer’s Remaster as well

Ducharme closed the interview by saying that its “a love letter to fans that we want to write with this game, and we’re part of those fans”

So it seems the remake is indeed good hands. Hopefully, it’s not too long before we see something more.