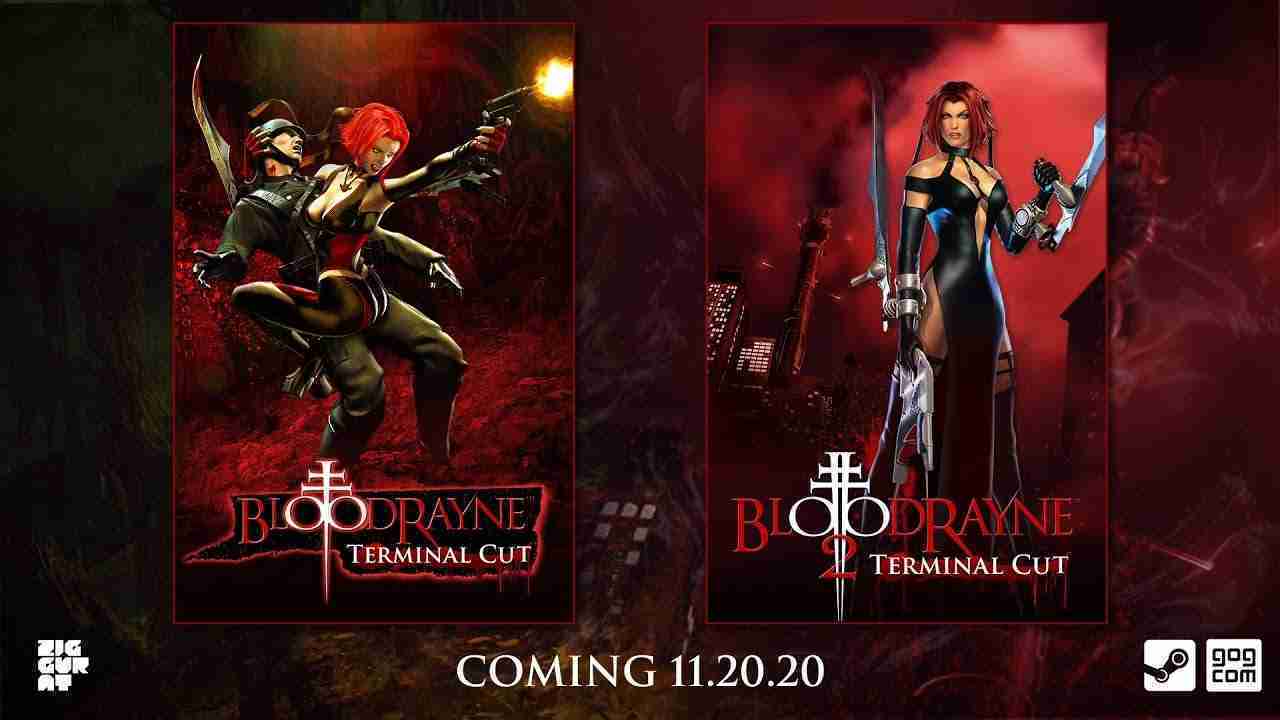 Wade Rosen, President of Ziggurat Interactive issued the following about the BloodRaybe Series:

“The response was tremendous when we announced that we had taken over stewardship of the BloodRayne series. Fans have been asking what’s next for the series, and now we’re excited to show off the great work that’s been done by Terminal Reality on the first two titles.”