Elite Squad, The Tom Clancy Mobile Game, Is Shutting Down 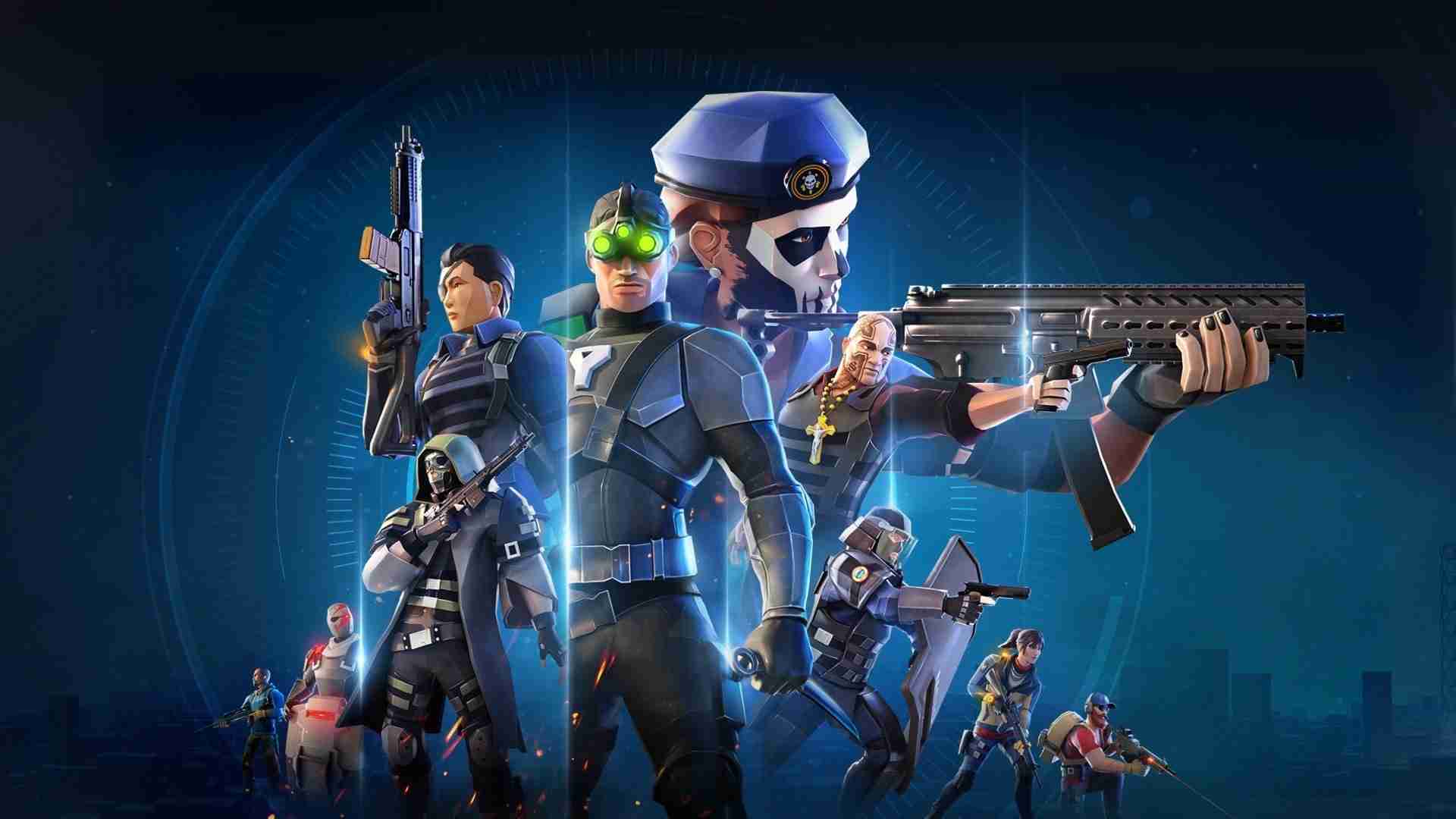 Ubisoft is in the news again, and this time for their Tom Clancy mobile game. But what is the game in question? It’s Tom Clancy’s Elite Squad

So what’s happening with Elite Squad?

Elite Squad is being shut down. It is an action RPG for mobile devices developed by Owlient

Owlient is a Paris-based studio formed in 2005 and became part of Ubisoft in 2011. They have mostly done free-to-play games and are most known for Howrse which is a horse breeding simulator. So this would be a very different game for them.

What is Elite Squad?

As we know it’s set in the Tom Clancy Universe. It had a Fortnite-type visual appearance. But as we mentioned earlier it’s an action RPG with several characters from the Tom Clancy universe featuring. It was revealed last July at the Ubisoft Forward event.

Which characters are involved?

The game trailer shows The Division and Splinter Cell’s iconic Sam Fisher. Rainbow Six make an appearance as well. This is with the defensive operator, the Brazilian Caveira. And also their French attacker Montagne. Ghost Recon has an appearance with El Sueño from Wildlands.

Why did they decide to shut Elite Squad down?

Ubisoft launched this in August last year, but the game never took off. So it was announced today on the games website that after today’s update Ubisoft is no longer supporting the game in regards to the content. On 4th October they also are shutting the servers down. The goodbye announcement says:

Its with a great deal of sadness that we’re announcing we will no longer be releasing new content for Elite Squad. Today’s update will be our last, and on October 4th, 2021 we will shut the servers down.

This was not an easy decision. but after exploring multiple options with our teams, we came to the conclusion that it was no longer sustainable. We want to assure you all that we really gave it our best, especially with big updates like Season 2. It was a truly rewarding experience to work with you, our passionate community!

We sincerely hope that you have enjoyed playing with us as much as we have enjoyed making the game and engaging with you all on social media and Discord. We hope that some of you stick around with us and have fun reaching level 70 and unlocking all of the soldiers you can before we say goodbye.

Thanks to all of you for playing the game.

Some controversy followed the launch, as they were accused of promoting alt-right Black Lives Matter conspiracy theories. This prompted Ubisoft to take action.

There is some good news for Ubisoft at the moment, as we know they have an upcoming release. They revealed their free-to-play fps XDefiant, and it features Splinter Cell, Ghost Recon, and The Division.